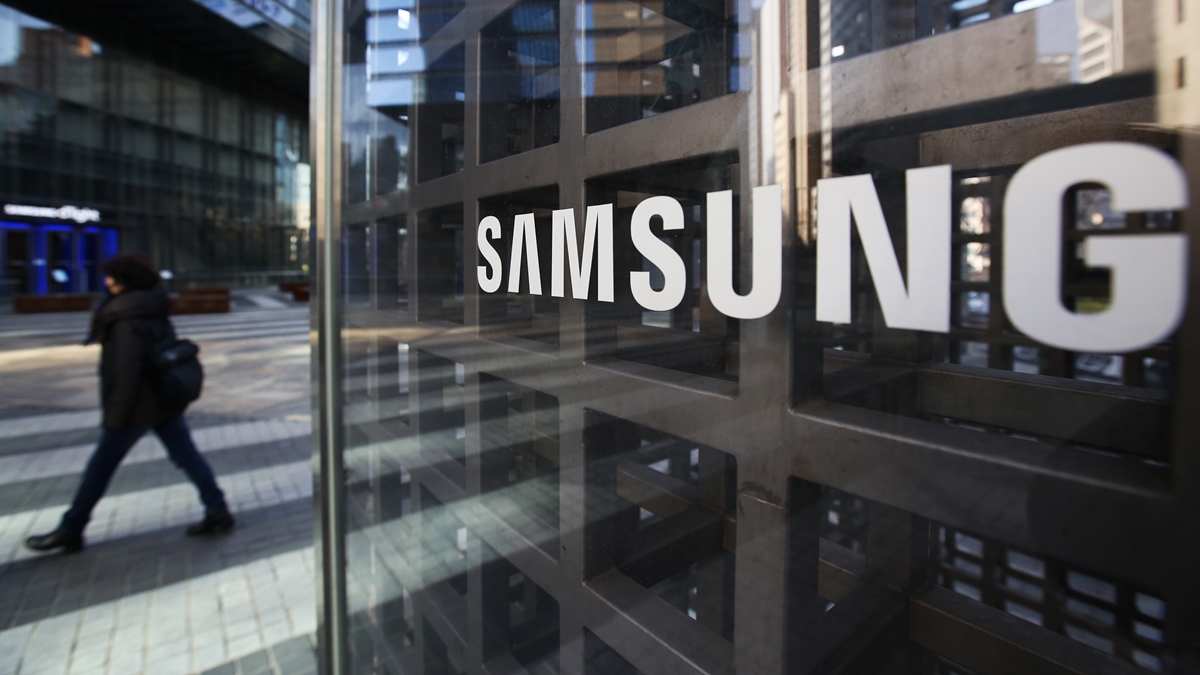 After the departure of Electrolux from Russia and the dismissal of all employees of the Russian office, the South Korean Samsung hired most of the sales and business development managers in the field of large household appliances to its local office, told the publication “Kommersant” source in the electronics market.

Samsung, like a number of foreign brands, decided to stop deliveries of its equipment to Russia in the spring. According to the source, “despite the tense geopolitical situation, Samsung still does not leave the opportunity to return to Russia, but there is no final decision yet.”

Information about the hiring of new employees from the departed Electrolux was confirmed by the commercial director of Holodilnik.ru Alexey Pogudalov: “Although Samsung effectively stopped deliveries, the company did not stop the office“. Samsung declined to comment.

In addition, the South Korean company continues to increase the number of vacancies in Russia. So, according to HeadHunter, if in 2021 78 vacancies from Samsung Electronics Rus Company were posted on the site, as well as 60 vacancies from another legal entity of the corporation – Samsung Research Russia, then in the first nine months of 2022 both legal entities jointly published 192 vacancies.

Before the start of Russia’s hostilities in Ukraine, Samsung traditionally occupied a leading position in a number of segments of the Russian electronics market, but already in 2022 it began to lose ground. According to Holodilnik.ru, if in January-August 2021 in the segment of TVs in pieces Samsung occupied 37% of the market, then for the same period in 2022 – already 26%. A similar situation is observed in the segment of washing machines (12.7% vs. 7.3% yoy) and refrigerators (9.4% vs. 6% yoy). Holodilnik.ru adds that the drop in Samsung sales in August occurred in all segments where the brand is present.

According to TelecomDaily CEO Denis Kuskov, Samsung does not plan to completely leave Russia, but even despite the search and hiring of new employees, the company will not dare to restore electronics supplies until the Ukrainian conflict is resolved.

“If the conflict in Ukraine drags on, Samsung may relocate employees from Russia to the CIS countries or Korea“, – says Kuskov. Also, according to him, after the announcement of partial mobilization, technology companies, including Samsung, began to expand the staff in order to secure and maintain the required number of employees.

According to Sergey Vilyanov, an analyst at Fintech Lab, due to years of competition in the household appliances segment between Electrolux and Samsung, employees of the Swedish corporation are well aware of the Samsung model range, which reduces the time for retraining. “Companies in the best of times “exchanged personnel”, so it is unlikely that such a large-scale hiring occurred spontaneously“, he believes. In addition, Vilyanov doubts that Samsung’s need for new employees is due to mobilization: “The company has a deeper planning horizon. Rather, it is optimistic about the future, counting on pent-up demand that will need to be met, and this will require more experienced employees.“.