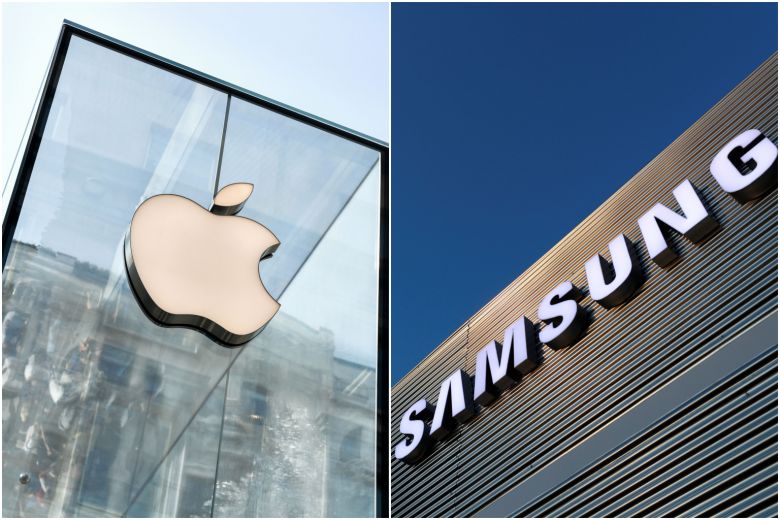 The Apple M1 single-chip systems are used in the MacBook, Mac and iPad lines, so the company needs more chips. This means that any company that enters the Apple SoC supply chain will reap significant financial benefits.

Samsung is one such supplier to Apple and produces FC-BGA substrates, which are critical for today’s high-density chips. Naturally, the South Korean technology giant also wants to participate in the production of Apple M2 single-chip systems.

According to various sources, Samsung’s Electro-Mechanics division is close to striking a deal with Apple to produce the same FC-BGA wafers for Apple’s M2 line of mobile platforms.

This is in line with recent reports that Samsung has invested over $1 billion to build an FC-BGA wafer plant in Vietnam and another $241 million in an existing plant in South Korea.