Samsung has won the first place in sales of smartphones in Russia from Xiaomi. Prices are projected to rise due to deficit 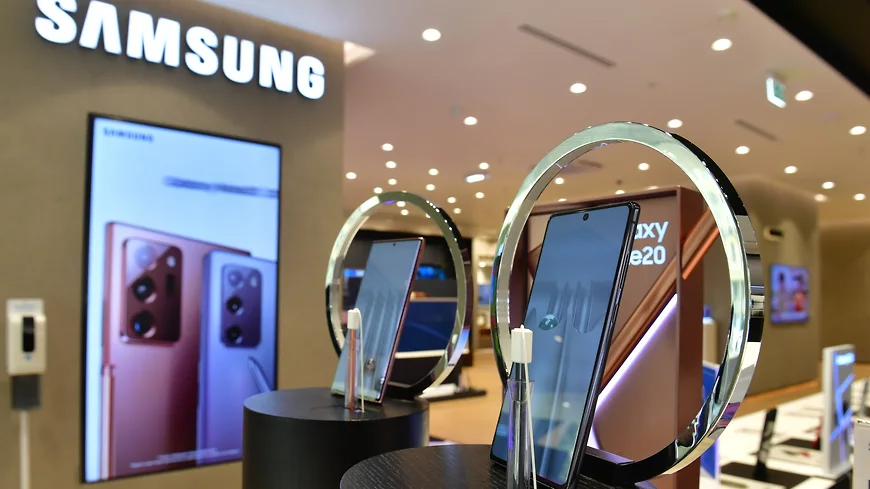 The Korean company Samsung has managed to regain its first place in the smartphone market in Russia. This was reported by Kommersant with reference to the statistics of Russian retailers – MTS, Svyaznoy, M.Video-Eldorado and Citylink.

At the end of October, Samsung’s market share was 34.5% – the company won first place from Xiaomi, which took second place in October with a share of 28.1%. At the same time, according to the results of the third quarter, Samsung was inferior to the Chinese Xiaomi (taking into account sub-brands such as Redmi and Poco) in piece terms.

It is noted that there was a shortage of smartphones in the third quarter. As a result, sales in piece terms did not grow, however, in monetary terms, there is a noticeable surge – by almost 23%. Thus, the average price has increased significantly.

Retailers are pinning their hopes on a noticeable increase in sales during the holiday season. Nevertheless, analysts predict continued price increases due to the deficit.