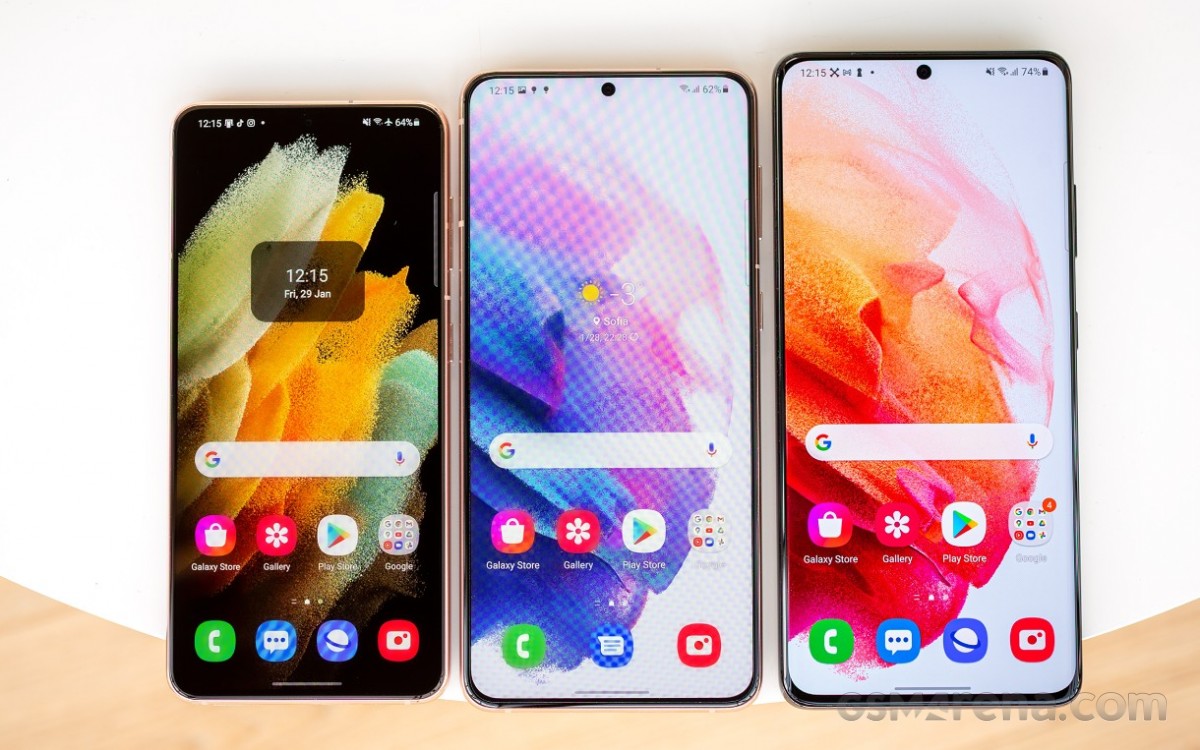 Samsung was one of the first companies to start rolling out the Android 12 update to their smartphones. However, as it turned out, the “stable” update was not entirely stable, that is, the company was in a hurry.

Shortly after the release of the One UI 4 stable update for the Galaxy Z Fold3 and Z Flip3 in South Korea, early adopters began reporting issues. Some smartphones have become useless bricks. Samsung has stopped distributing the update and has tackled a fix that came out the other day. Now Samsung has stopped the distribution of the problematic One UI 4 update for the Galaxy S21 series.

The Samsung Galaxy S21 series in South Korea started receiving the One UI 4.0 update along with Android 12 a few weeks ago. However, the company discovered a new issue that caused the update to be phased out. The main reason is incompatibility with Google Play. According to a post on the Samsung community forum, the Google Play issue isn’t just about Korean manufacturers. Google also needs to look into this issue. As such, until both tech giants fix the issue, One UI 4.0 won’t be available on the Galaxy S21.

It’s worth noting that many other smartphone manufacturers are still beta testing Android 12 at the moment and are planning to release updates next year.