Samsung has given up and will return to the release of OLED TVs, but it was not easy to agree with LG 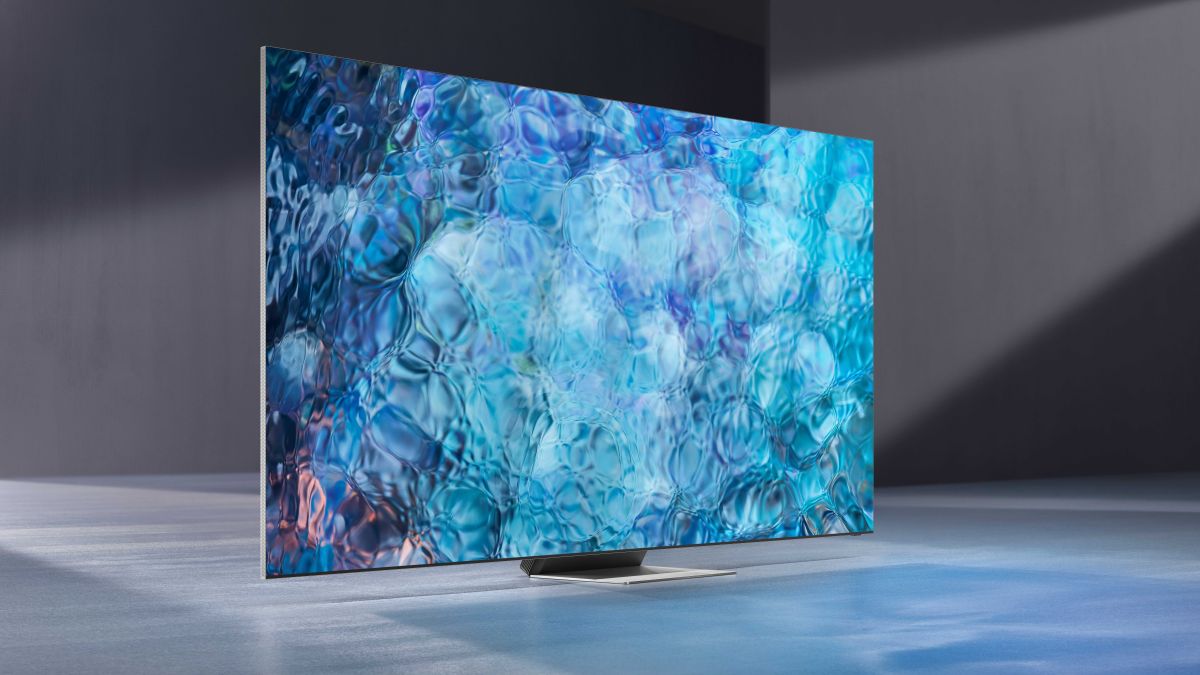 At the end of last year information appeared that Samsung decided to return to the OLED TV market, with the first models due to be presented in North America and Europe early next year. According to new data, Samsung will launch LG Display OLED TVs later this year.

During the recently concluded CES 2022, LG Display showed the world some of its innovative and extensive panels, including Q-LED and OLED. According to Elec, at the end of the year, Samsung will launch new models of TVs with LG Display W-OLED panels. Samsung already has a contract with LG Display to supply W-OLED panels for part of its 2022 TV lineup. Samsung CEO Han Jong Hee said at CES 2022 that the company is open to buying OLED panels from LG Display.

However, there are indications that negotiations between the two sides have stalled. This led to a delay in the release of Samsung TVs with LG W-OLED panels, which were originally expected as early as May. The delay also caused Samsung to shelve its plan to inform global TV distributors of its W-OLED TV supply plans. However, during CES 2022 this problem was not mentioned.

The source adds that Samsung has agreed pricing terms with LG Display and the panels will be sold at the par value that LG Display sells them to LG Electronics. It was previously reported that Samsung plans to buy about 2 million units of LG W-OLED panels and ship 1.5 million TVs, and the plans appear to remain unchanged. In total, Samsung will release 2 million OLED TVs this year.