Samsung has chosen a competitor’s product. Galaxy Z Fold4 will use an LG battery 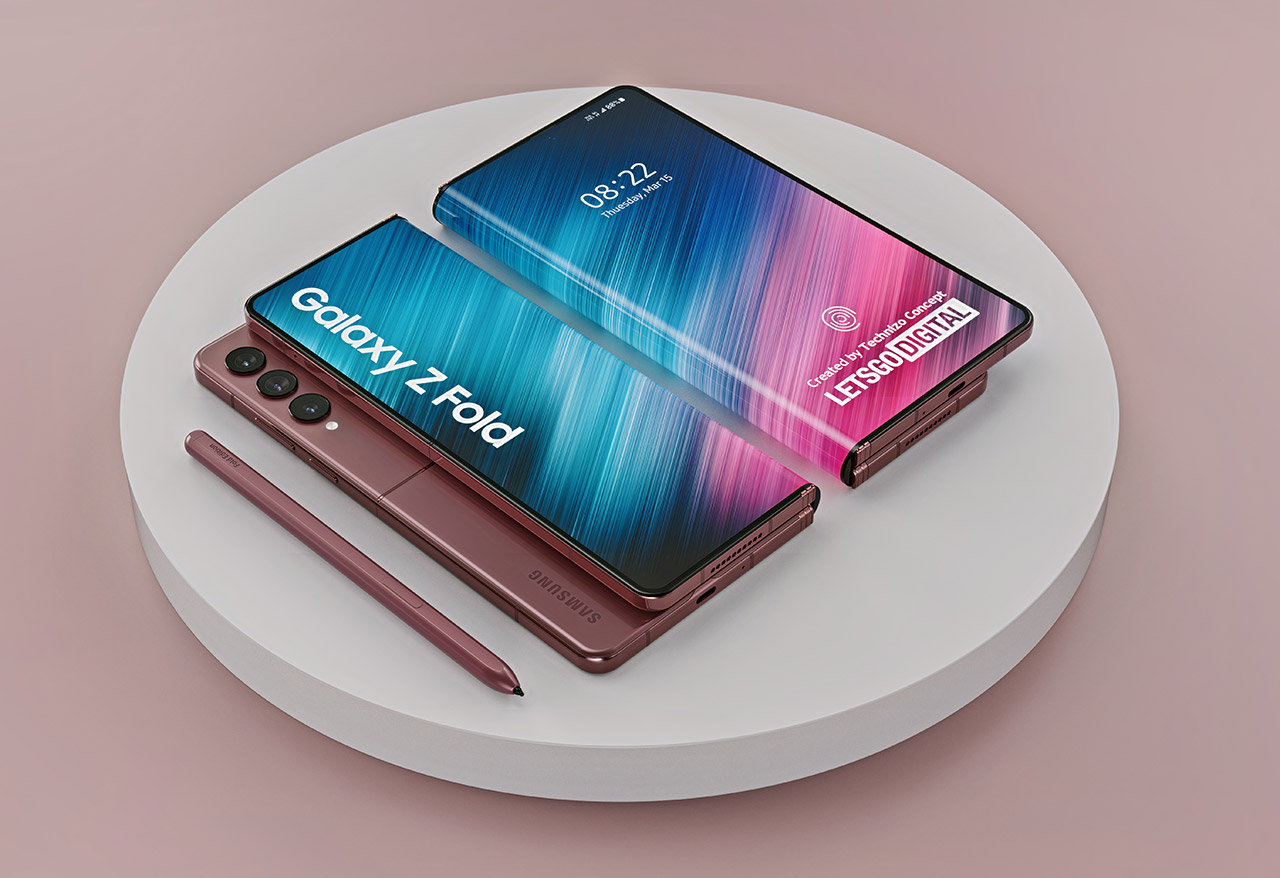 Bye Samsung intends to use batteries with technology taken from car batteries in its future smartphonesthe upcoming Galaxy Z Fold4 seems to get a battery from another company altogether.

Sources say Samsung’s next-generation foldable flagship will get LG’s battery. At the same time, batteries for Fold3 are produced by Samsung itself in the face of Samsung SDI.

The reasons for this step are unknown, but perhaps it’s just a matter of diversifying supplies. This could allow Samsung to cut costs and increase profits.

As far as battery specs are concerned, there is no such data yet, but given the rumors that the Fold4 will thinner and lighter predecessor, it is possible that the battery of the novelty will be of a smaller capacity.