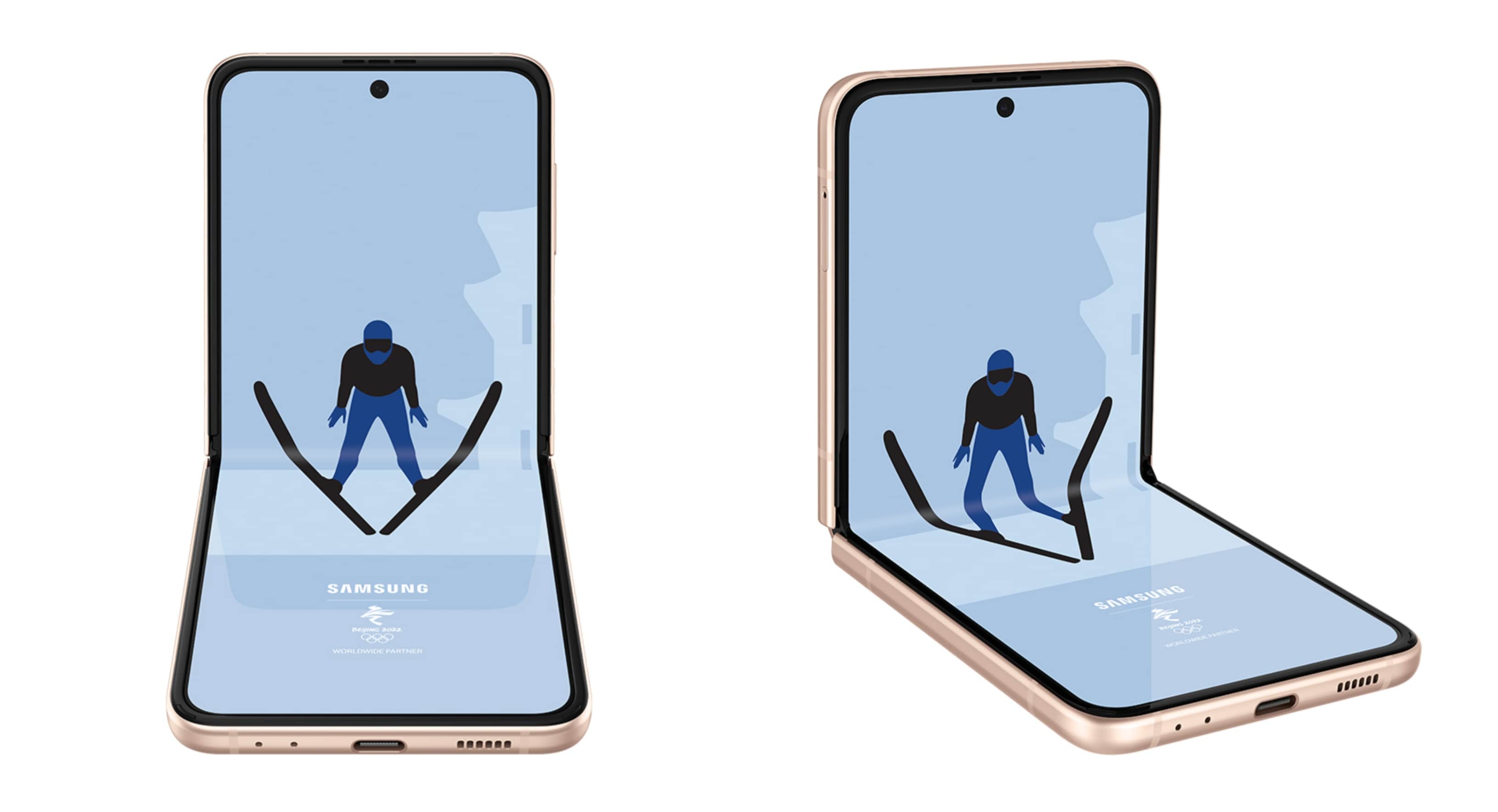 The 2022 Winter Olympics kicks off on February 4 in Beijing. The special version of the foldable smartphone comes in the unique Winter Dream White color. The device retains a two-tone finish with a black stripe at the top.

The frame and hinge are finished in gold. There is also the Samsung logo and the official logo of the Beijing 2022 Winter Olympics at the bottom of the back panel. The phone comes with a customizable theme, icons, wallpaper and clock style on the cover screen.

As for the price, the Samsung Galaxy Z Flip3 Olympic Games Edition costs about $ 1260 in China in a version with 8 GB of RAM and 256 GB of flash memory. The phone is available for pre-order and will begin shipping to customers on January 15th.