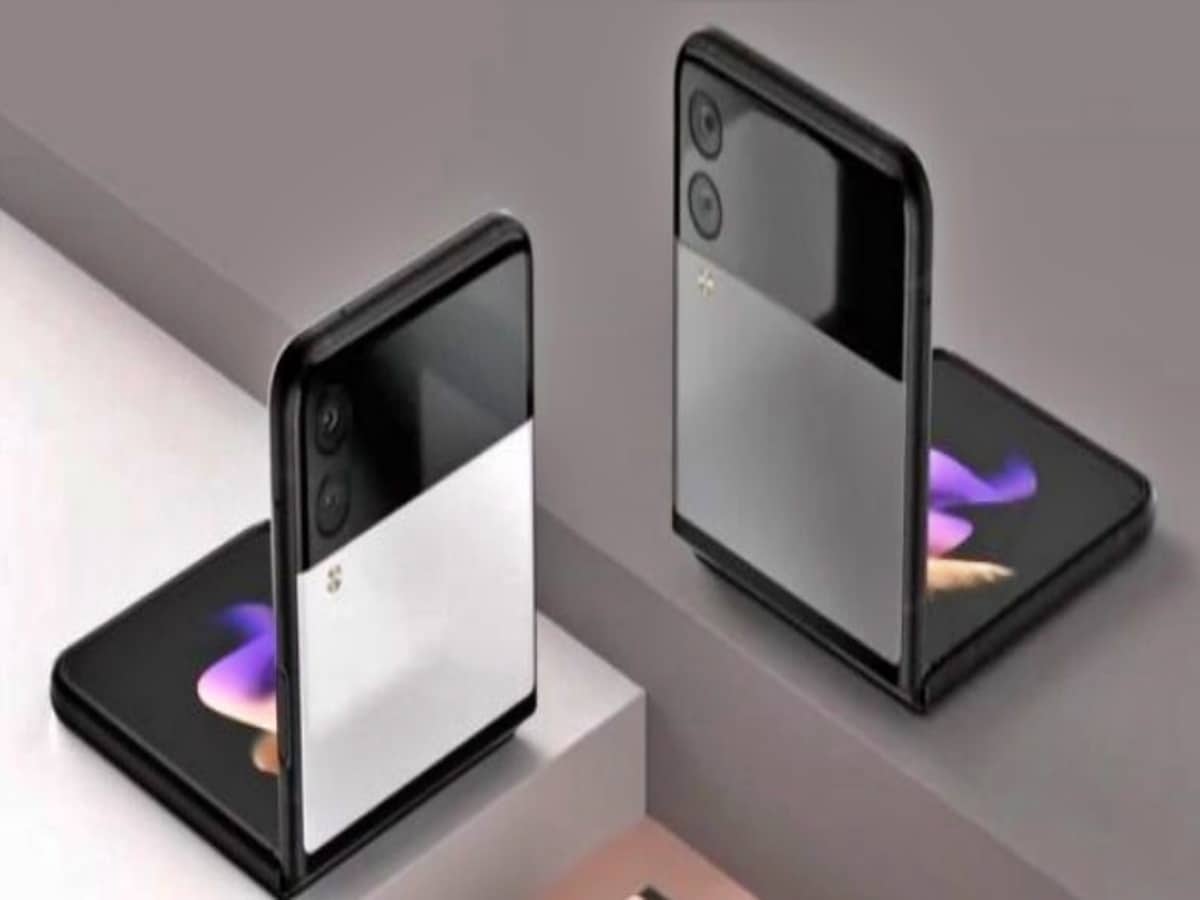 New Delhi. The Samsung Galaxy Z Flip 4 is set to release next month on August 10, but the potential price of the foldable clamshell phone has leaked even before its launch. Apart from the prices, it has also been revealed that Samsung’s upcoming foldable phone will come in three variants. This phone will be the successor of the foldable phone Galaxy Z Flip3. It is expected to come in a similar design.

The smartphone Galaxy Z Flip 4 foldable phone is likely to be launched along with the Galaxy Watch 5 series at the Samsung Galaxy Unpacked event to be held on August 10. Although the phone color option has not been revealed, so we can expect it to come in many colors like its old model.

Specifications of Galaxy Z Flip 4
The Galaxy Z Flip 4 will come with a 6.7-inch primary display and a 2.1-inch cover display. Both will have AMOLED panels, with the primary screen supporting up to 120Hz refresh rate. It will be powered by Qualcomm Snapdragon 8+ Gen 1 SoC, paired with up to 12GB of RAM and 512GB of internal storage. The phone will come with a dual camera system, consisting of a 12MP main lens and a 12MP ultra-wide lens.