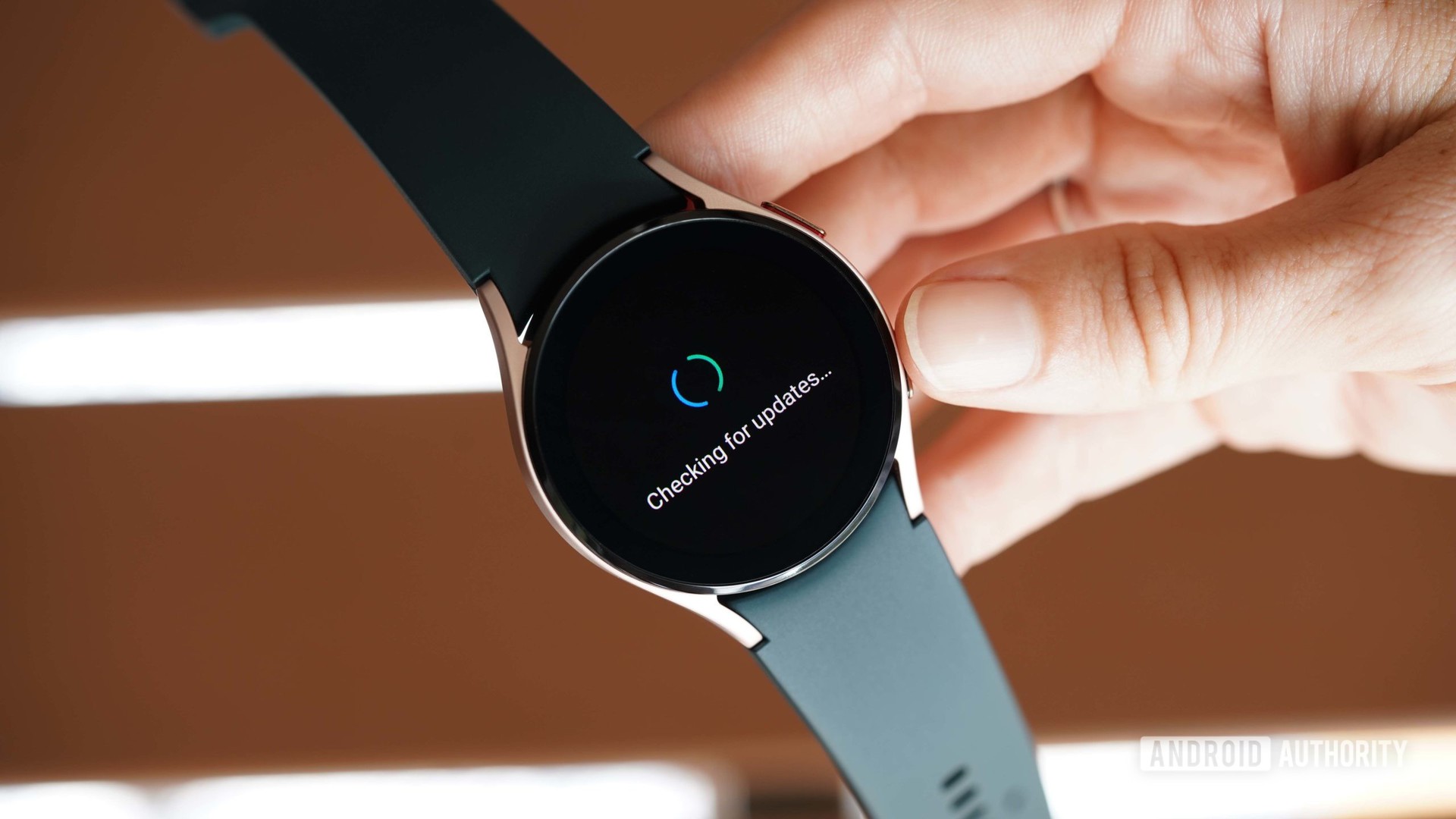 New Samsung wearables are coming soon, confirming the arrival of new smartwatches and true wireless earphones in the latest version of the Galaxy Wearable app.

Last year, the Galaxy Buds2 and Galaxy Watch4 appeared on the Wearable app on July 19th and were announced on August 11th. There is about a month left until the next Samsung Unpacked event, although the South Korean manufacturer has not yet confirmed the date of the announcement.

It is expected that the Galaxy Watch5 and Galaxy Watch5 Pro will receive a new design, titanium case and sapphire crystal, while losing the rotating bezel. The watch will ship with Wear OS 3.5 and One UI Watch 4.5 preinstalled.

The Galaxy Buds2 Pro will be very similar to the first-generation Buds Pro, with improved battery life reported. Both wearables are expected to be unveiled alongside the new Galaxy Z Fold4 and Galaxy Z Flip4.