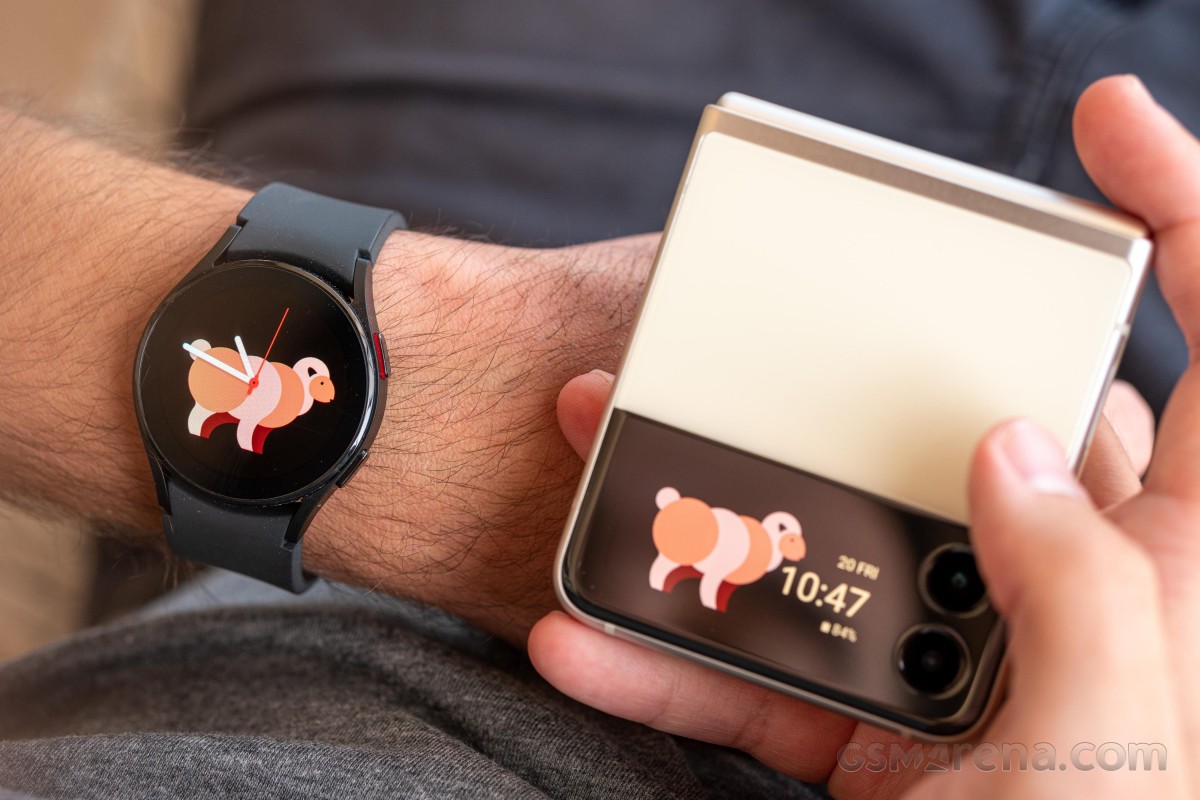 The Samsung Galaxy Watch4 smartwatch is once again at the heart of the next scientific research and again showed excellent results. And, unlike last timenow we are talking about third-party research, and not the work of Samsung itself.

A joint research team from Louisiana State University, the Pennington Biomedical Research Center and the University of Hawaii Cancer Center conducted a study to find out the accuracy with which Samsung smartwatches determine the percentage of the user’s body composition, that is, they conduct bioimpedance analysis.

The study involved 109 people. Galaxy Watch4 readings were compared with clinical measurements performed using dual energy X-ray absorptiometry (DXA) and duplicated laboratory octapolar bioelectrical impedance analysis. It turned out that the performance of Galaxy Watch4 is between 97% and 98% in comparison with the results obtained by two reference methods.

After systematic correction, the BIA smart watch is able to measure body composition consistently, reliably and accurately with an accuracy comparable to laboratory measurements. These devices allow measurements to be made in environments inaccessible to laboratory systems, such as homes, training centers and geographically remote locations.

In addition, the study found that wearing a smartwatch led to an increase in physical activity and a reduction in sitting time by 68 minutes per day in almost 60% of the subjects. But other studies have shown similar results with other smartwatches and activity trackers.