Samsung Galaxy Tab S8 FE tablet will double the fun of entertainment, will be equipped with smoky features 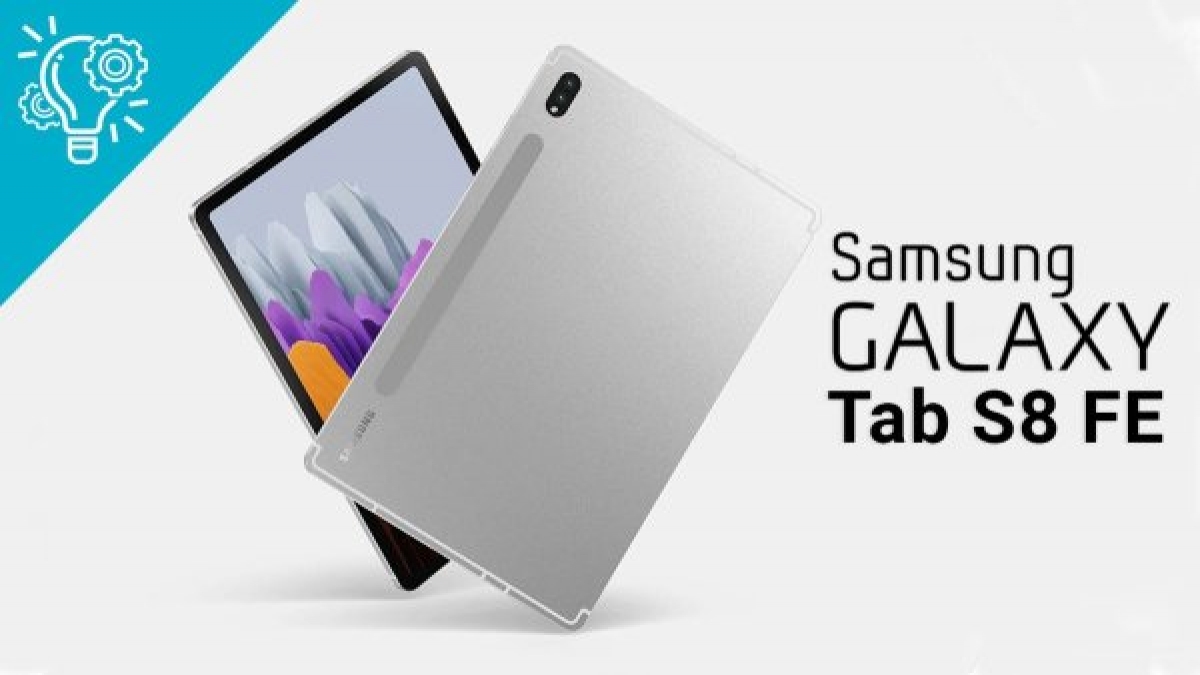 According to a new update from the Rumor mill, the Samsung Galaxy Tab S8 FE will debut in the coming weeks. Ahead of the official launch, some key specifications and features of the Android tablet have leaked. Samsung will launch its mid-range Android tablet with LCD panel. The device, which is codenamed Birdie, will also offer stylus support.

The Samsung Galaxy Tab S8 FE series will have a more premium and affordable version and is expected to launch early next year. The launch date of the Android tablet is not clear yet. Meanwhile, tipster Roland Quandt revealed that the phone will sport an LCD panel. In comparison, the Tab S8, Tab S8+ and Tab S8 Ultra sport AMOLED displays.

The FE variant will also support stylus as it will have a Wacom digitizer. The listing revealed that the Android tablet will be powered by MediaTek’s Companio 900T, which is based on a 6nm process. The SoC was launched last year with Mali-G68 GPU. Its peak clock speed is 2.6GHz.

The listing also revealed that the Android tablet will come with at least 4GB of RAM. It will run on Android 13 out-of-the-box. Along with the Android top version, we can expect the tablet to have One UI 5.0 skin on top. The Galaxy Tab S8 FE will be the successor to the Galaxy Tab S7 FE that was launched last year.