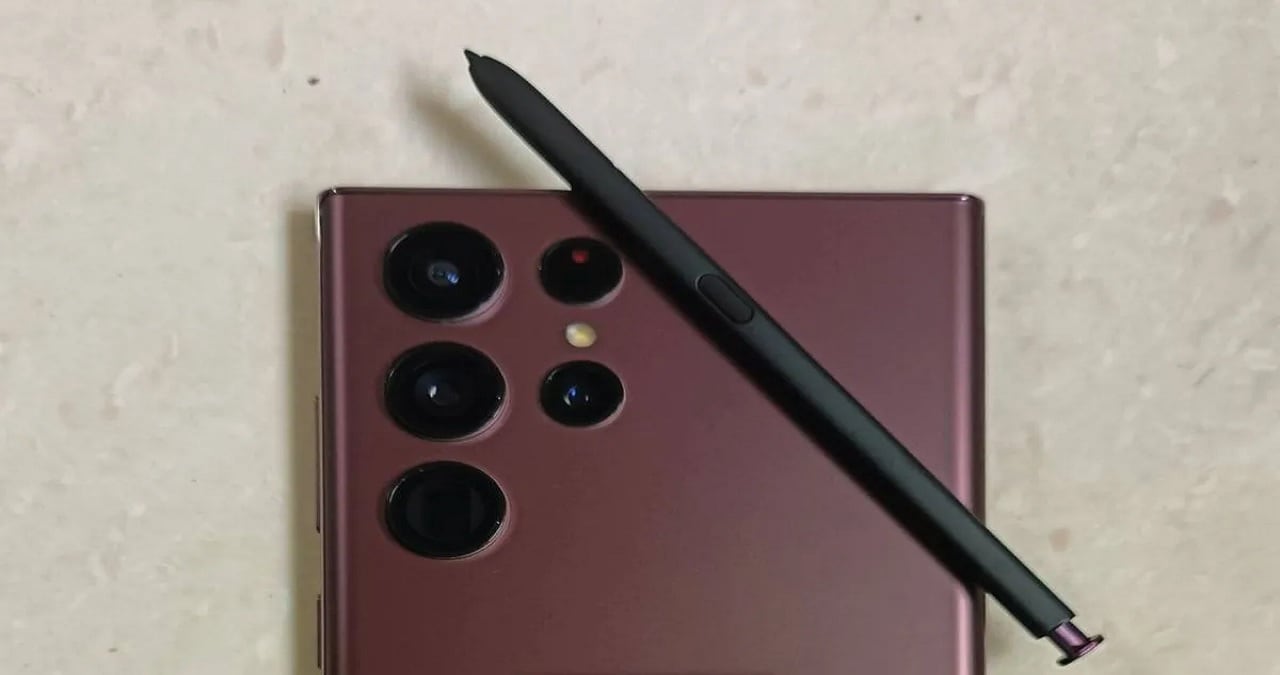 There is a possibility that the Galaxy S23 Ultra will not have the HP1 sensor. Apart from this, it could be equipped with an ISOCELL HP2 sensor. Reports have revealed that it will get a 12-megapixel ultra-wide lens, a 10-megapixel telephoto camera with 3x optical zoom and a 10-megapixel periscope zoom lens with 10x optical zoom. Rumors have it that the Galaxy S23 Ultra will be powered by the Snapdragon 8 Gen 2 chipset, which is likely to go official in November this year. It looks like the South Korean company will not be making the S23 Ultra with the Exynos chip.

It is said that the phone will get a 5,000mAh battery which will support 45W fast charging. At the same time, for selfies, this smartphone is expected to be equipped with a 40-megapixel autofocus-enabled front camera, which was also given in the Galaxy S22 Ultra. A new report has revealed that the ultra-sonic fingerprint scanner of the S23 Ultra will have a larger scanning area than before. However, other specifications of the S23 Ultra are not yet known. Samsung may debut the Galaxy S23 Ultra alongside the Samsung Galaxy S23 and Samsung Galaxy S23 Plus in Q1 2023.