Samsung Galaxy S23 Series will have this strong processor! Camera will also impress you 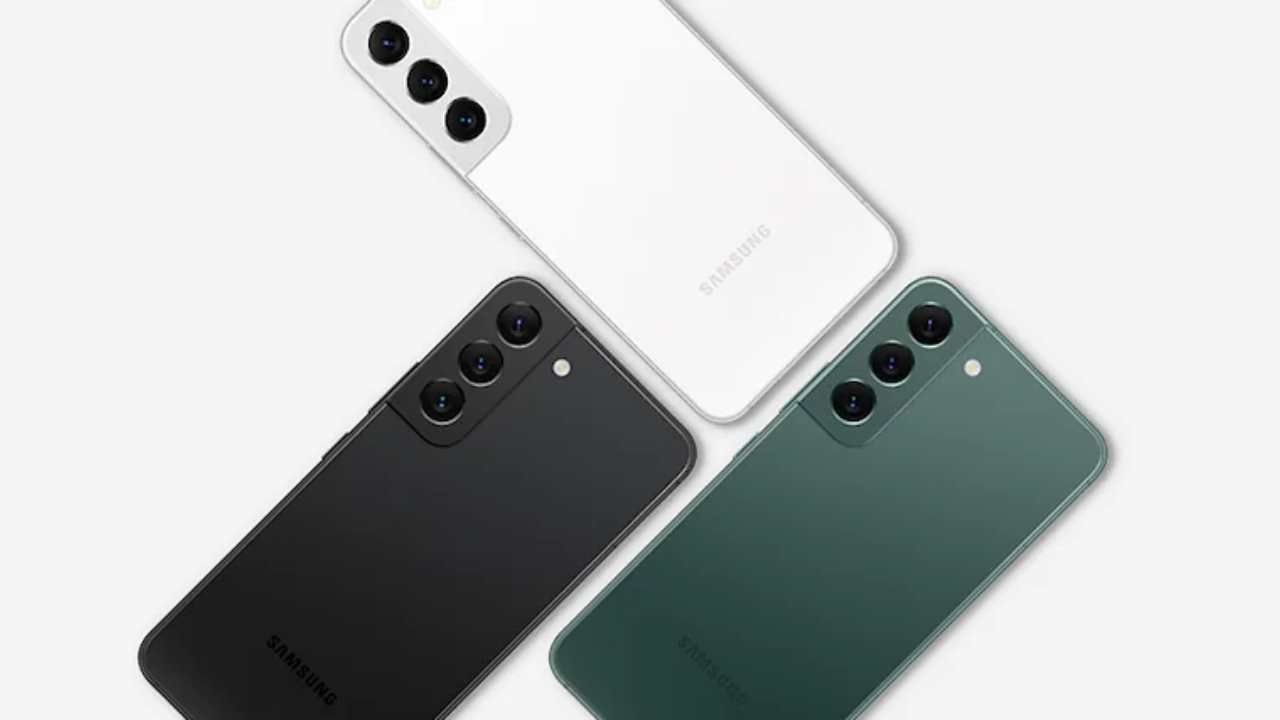 Samsung Galaxy S23 Series can be launched next year. Let us give you information about the possible specifications of this upcoming smartphone.

According to a report by 91Mobiles, the poster shows the first look of the Galaxy S23 Plus and the design and color of the Samsung Galaxy S23 Ultra. The base variant of this series Galaxy Ace 23 is not visible on this poster. Let us tell you about the possible specification of this upcoming smartphone.

The poster shows the Samsung Galaxy S23 Plus in pink colour. In this, a punch hole design will be seen in the center at the top of the screen and there is a triple camera setup in the back side. While its ultra variant has been seen in green colour. But its other color options are also expected to come.

Software: Smartphones to be launched under this upcoming series can come with Android 13 operating system.

Processor: For speed and multitasking, this upcoming series is likely to be equipped with Qualcomm’s Snapdragon 8 Generation 2 Octa Core processor.

Camera: According to a report by Korea IT News, the Mobile Experience Division of Samsung Electronics has confirmed that a 200-megapixel camera can be seen in the upcoming Samsung Galaxy S23 Ultra.

battery: Tipster Ice Universe had told on Weibo that 5000 mAh battery can be given in the smartphone.

Satellite connectivity can be found

According to the report, similar to the Apple iPhone 14 series, Samsung can also offer satellite connectivity feature in its latest upcoming series.