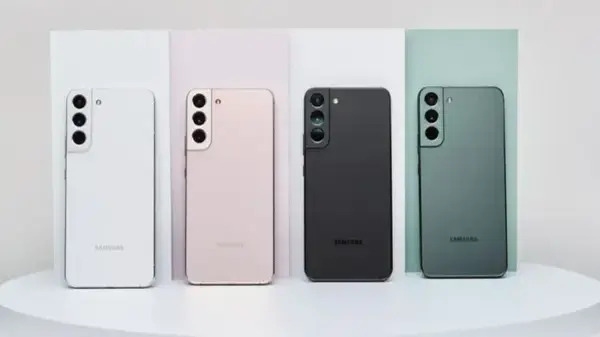 Samsung: We are all just two months away from the new year i.e. 2023. During this, Samsung can debut the Galaxy S23 Series in February 2023. A report from Samsung’s home market, Korea, suggests that the Samsung Galaxy S23 series may launch early next year. Like every year, this series will also come with two chips.

According to a Korean report, Samsung can launch the Galaxy S23 series in February next year. Talking about the sale, it will start from February 17, 2023 and will be held in San Francisco, California and USA.

Let us tell you that earlier, the specs of the smartphone series were leaked. This series will include Galaxy S23, Galaxy S23 Plus and Galaxy S23 Ultra. On the other hand, the Vanilla S23 is expected to sport a 6.1-inch display. It will be an AMOLED panel with 120Hz refresh rate.

Galaxy S23+ will have a 6.6-inch AMOLED display with 120Hz refresh rate. According to the renders, both are likely to have flat panels. The Galaxy S23 Ultra, on the other hand, is expected to sport a curved display with 2K resolution.

All models will be powered by Exynos 2300 and Snapdragon 8 Gen 2 SoC. At the same time, Exynos model will be available in India, apart from America, Snapdragon Edition is expected to be found in many countries. The S23 smartphone is said to pack a 3,700mAh battery with support for fast charging. At the same time, there is no information about the battery of S23+ and S23 Ultra.

All the upcoming smartphones in these lineups will run on the latest Android 13 OS and will have Samsung One UI on top.