Samsung Galaxy S22 will be $ 100 more expensive than iPhone 13. Prices for all versions of the new line in the US have been announced 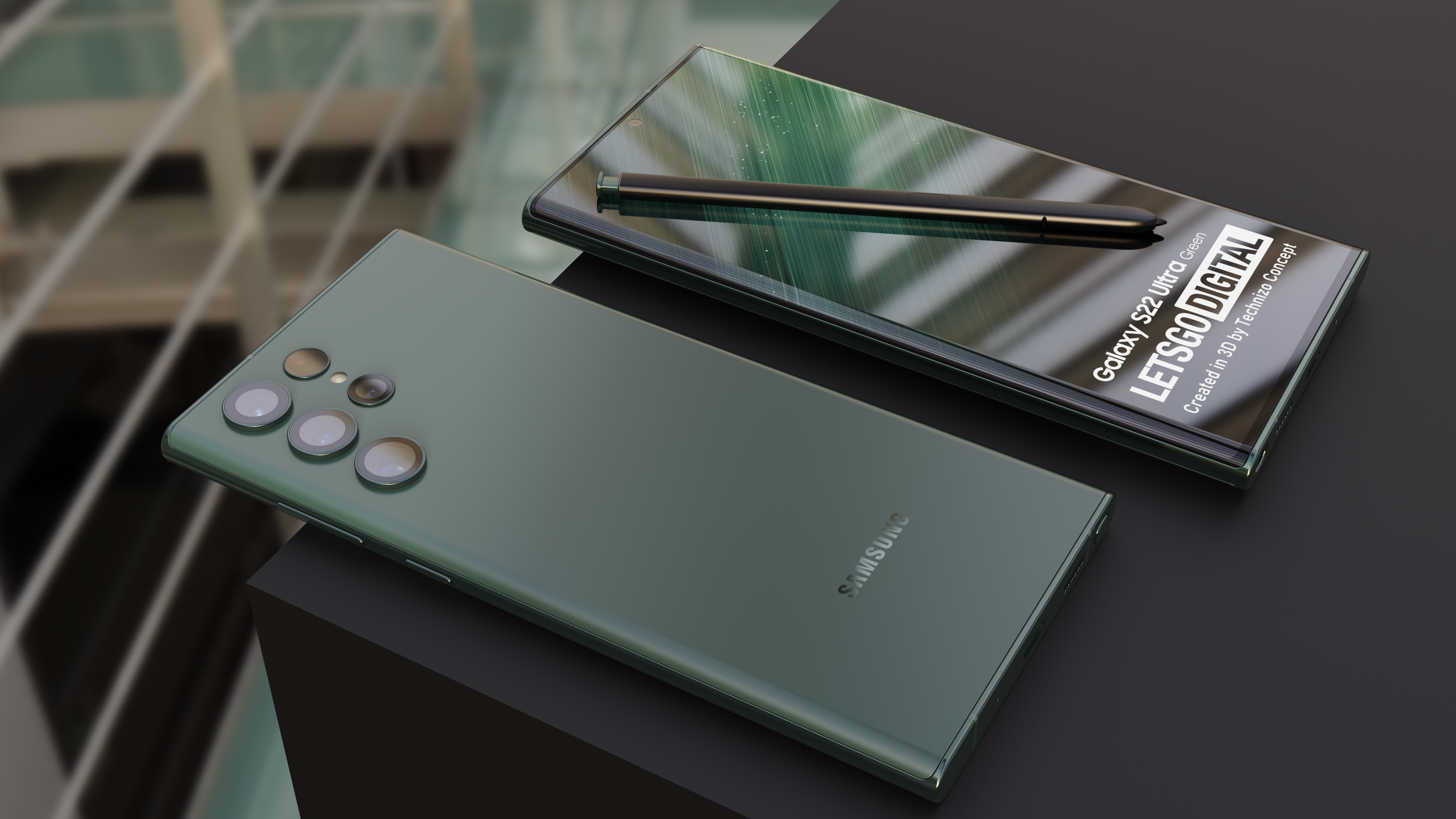 Resource Phone Arena, with a link to a trustworthy informant, has published details on the prices of all three models of the flagship line of smartphones Samsung Galaxy S22 in the United States.

It turns out that all three Samsung Galaxy S22 models will be more expensive than their predecessors:

As for the Samsung Galaxy S22 Ultra, for $ 1299, buyers will be offered a version with 12 GB of RAM and 256 GB of flash memory. It should also be borne in mind that this time there will be a stylus in the kit. This could also explain the $ 100 price increase for the upcoming flagship.