Samsung Galaxy S22 Ultra will finally be defeated? Vivo X90 Pro + will receive a new TV, which may be better than the Korean flagship 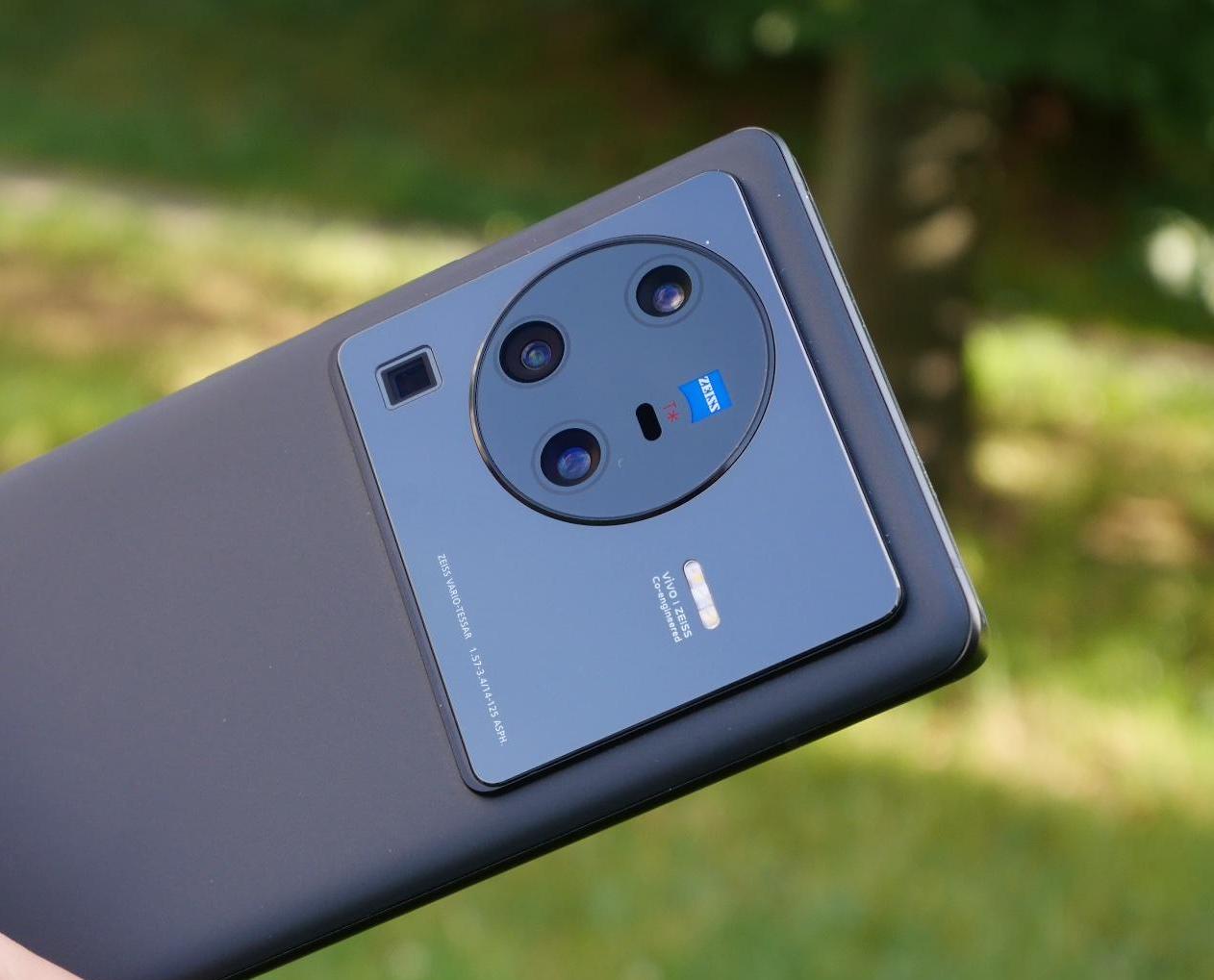 At the moment, the Samsung Galaxy S22 Ultra has the best close-up capabilities, but perhaps in the very near future we will have a new king.

Insider Ice Universe says that his reliable sources attribute to the Vivo X90 Pro + smartphone a telephoto based on a new sensor with new processing algorithms, which could allow the device to surpass the Galaxy S22 Ultra. Ice Universe also reminds that the Galaxy S23 Ultra will receive all the same sensors of the main camera, except for the main one, that is, the Vivo X90 Pro + may be better at the same time as the new Samsung flagship.

The new Vivo should also get an inch sensor for the main camera, Snapdragon 8 Gen 2, a display based on the Samsung E6 panel, LPDDR5x memory and UFS 4.0. Yesterday’s Data attributed to the smartphone at the same time and 100-watt charging. And the smartphone will be released in December.