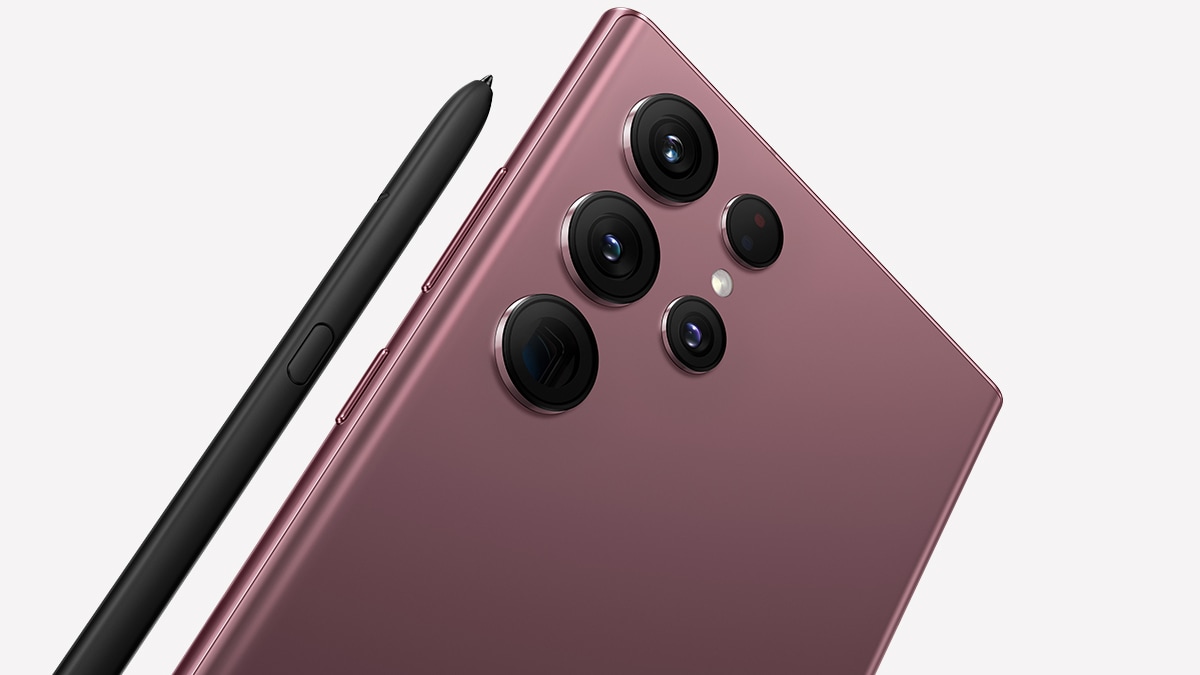 The Samsung Galaxy S22 Ultra smartphone was unveiled last month along with the Galaxy S22 and Galaxy S22+. These are all flagship devices from the company, which come in four storage options (128GB, 256GB, 512GB and 1TB). At the time of launch in India, Galaxy S22 Ultra was made available in only two storage variants – 256GB and 512GB. Now Samsung has also brought its 1TB variant in India. It can be pre-booked from March 28. The Galaxy S22 Ultra has a Snapdragon 8 Gen 1 processor. The phone has a quad rear camera setup with a main sensor of 108 megapixels.

Samsung Galaxy S22 Ultra The new 12 GB RAM + 1 TB storage variant is priced at Rs 1,34,999 in India. For this pre-order Will start from 6 pm on 28th March. The company has not yet disclosed the color options of the new storage model.

Talking about the offers, Samsung is offering the Galaxy Watch 4 with the 1TB variant of the S22 Ultra for Rs 2,999. In addition, Galaxy S and Galaxy Note series customers can avail an upgrade bonus of Rs.8,000. Customers using the rest of the device will get an upgrade bonus of Rs 5000. All this will happen through the Samsung e-store.

This device also runs on Android 12 with the layer of One UI 4.1. The phone flaunts a 6.8-inch EDGE QHD+ Dynamic AMOLED 2X display with a dynamic refresh rate of 1-120Hz in game mode and a touch sampling rate of 240Hz. Snapdragon 8 Gen 1 SoC has been given in the phone, which is supported by up to 12GB of RAM. Galaxy S22 Ultra has a quad rear camera setup. It has a 108-megapixel primary sensor with a 12-megapixel ultra-wide shooter. Along with this, a 10-megapixel telephoto shooter with 3x optical zoom and a 10-megapixel telephoto shooter camera with 10x optical zoom support is also provided. The selfie camera of 40 megapixels is available in the phone.

Many connectivity options and in-display fingerprint sensor are also available in the phone. Samsung has bundled this phone with the S Pen stylus. The battery is 5000mAh, which supports 45W wired and 15W wireless charging. The phone weighs 229 grams.