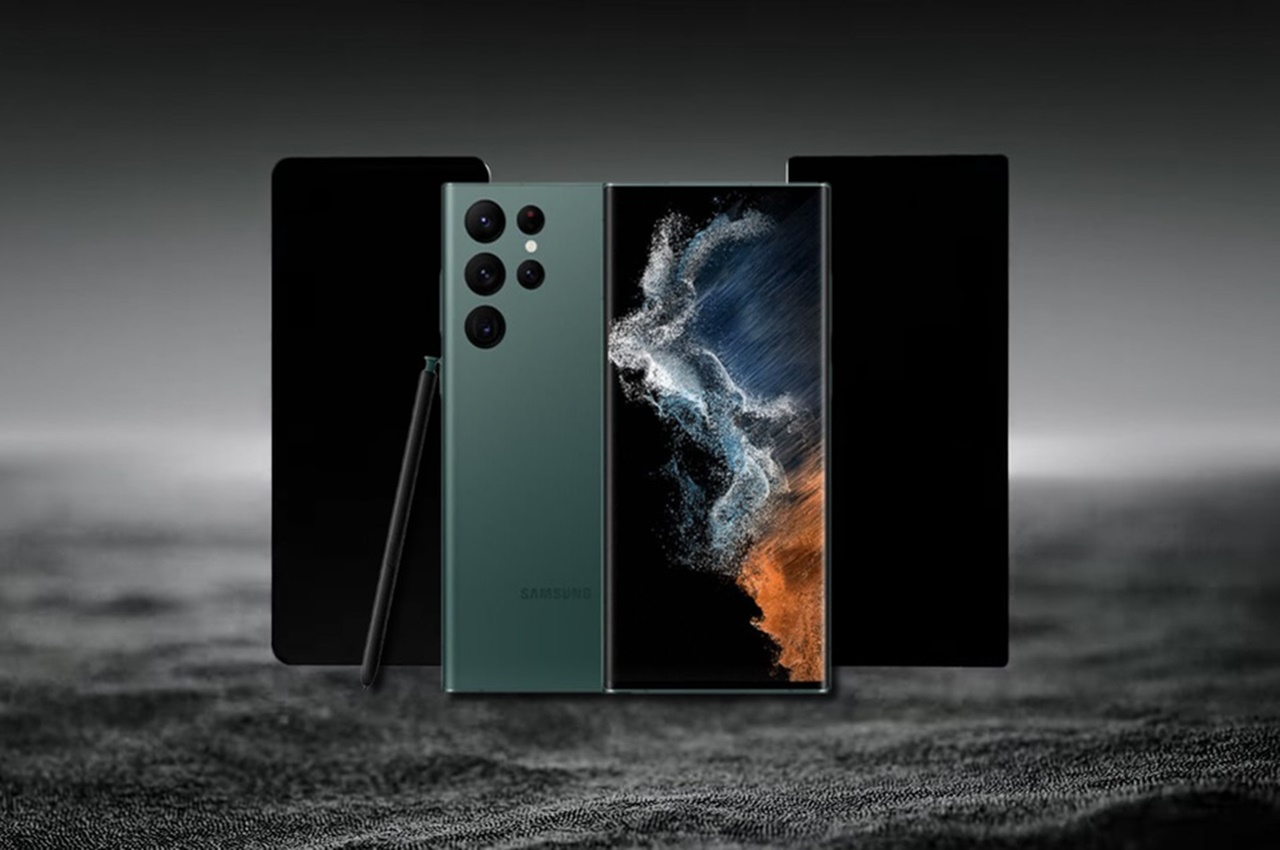 One of the slides from Samsung’s presentation, which leaked to the net the other day, contains information about the new Super Resolution Photo mode introduced in the Samsung Galaxy S22 series smartphones.

The description of this mode says that it will allow you to take bright and detailed photos that will be as similar as possible to what you see. It is also explained that in this mode, the smartphone will use the entire sensor with a resolution of 50 or 108 megapixels (for different models) for maximum image detail, and also switch to 12 megapixel mode to capture as much light as possible. As a result, the image will be very bright and as detailed as possible.

Previously, this technology was not available on the company’s smartphones. Therefore, despite the fact that the hardware of the main camera of the Samsung Galaxy S22 series has not changed much, you should still expect better image quality.

However, well-known insider Ice Universe has already confirmed that 108-megapixel photos taken in Super Resolution Photo mode have a significantly increased size (32.27 versus 22.9 MB in a specific example). The most annoying: the flagship smartphone Galaxy S22 Ultra will take up to 2 seconds to process a photo.

As already reported, Samsung Galaxy S22 fully charges in 70 minutes, while Galaxy S22+ takes 60 minutes. Chargers will not be included.