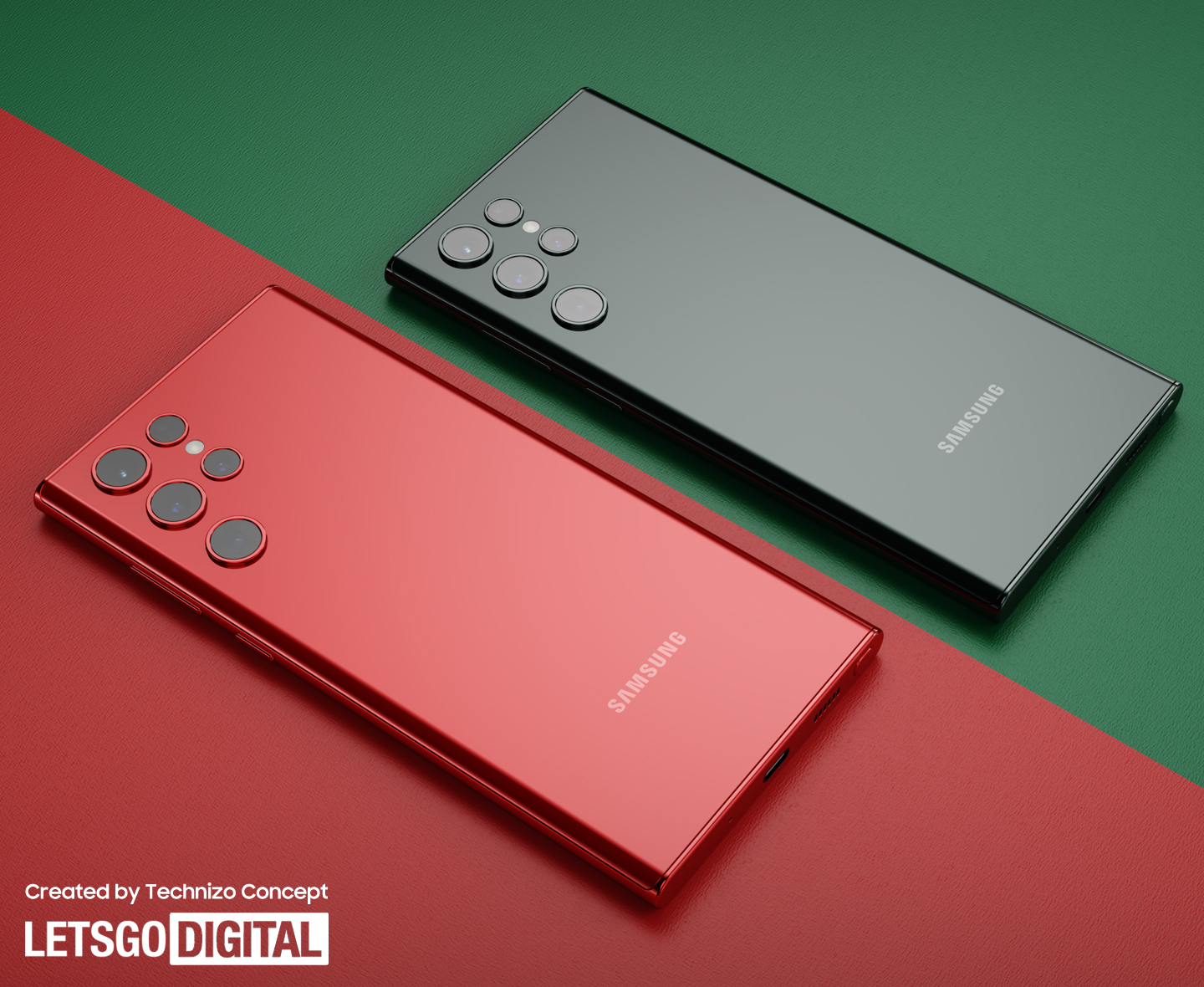 A verified online insider under the nickname Ice Universe, who often publishes exclusive materials, has released new information about the camera of the flagship smartphone Samsung Galaxy S22 Ultra.

According to him, he already got the opportunity to test the Samsung Galaxy S22 Ultra based on the Snapdragon 8 Gen 1 SoC and noted that the smartphone heats up much less under load than the Galaxy S21 Ultra.

When using the Samsung Galaxy S22 Ultra (Snapdragon 8 Gen 1) in the Genshin Impact game, the smartphone has a significantly lower temperature than the S21 Ultra. The temperature rise warning that appears in the S21 Ultra has never appeared in the S22 Ultra.

The same source previously reported that the Samsung Galaxy S22 Ultra’s camera will be able to take much better pictures at night. The new smartphone is expected to be one of the best camera phones available next year.