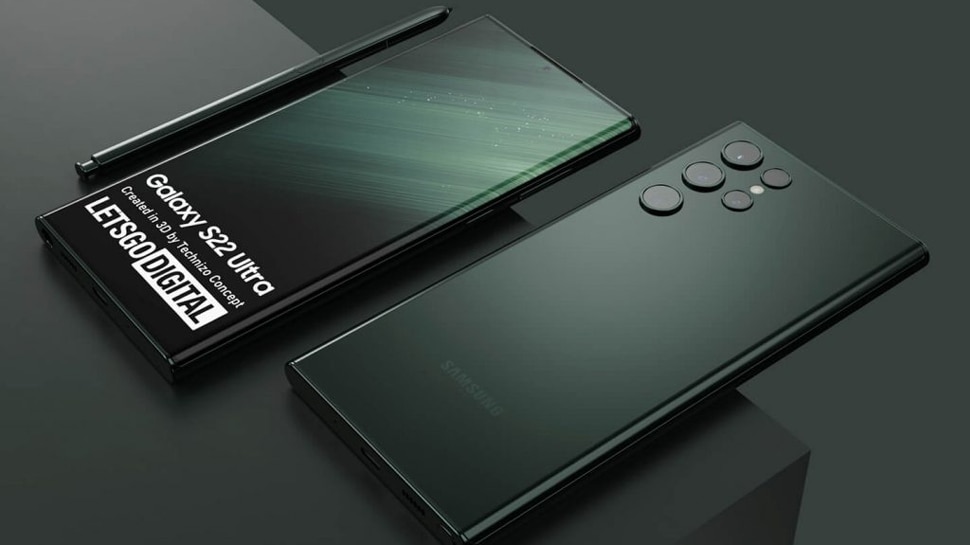 This Samsung Smartphone broke all the records! people desperate to buy; Know what is so special

A Samsung smartphone has rocked. People are broke to buy. Despite being expensive, people are liking it a lot. Let’s know what is special about this phone…

Samsung is focusing on its flagship device. The launch of the Galaxy S22 Ultra in the first quarter of 2022 saw Samsung merging the Note product line with the Galaxy S flagship device. The brand implemented the Note series’ stylus capacities in the Galaxy S22, saying that maintaining a separate line just for the stylus’s capacities may be pointless. This plan of Samsung proved to be a hit and the company was successful in selling 11 Minion units.

After the Note 7 battery explosion in 2017, Samsung moved to the Note 8 series following major quality control measures. The Note 8 revamped the credibility of Samsung’s S Pen stylus as more than 10 million units of the device were sold. Considering its starting price of $1199.99 (Rs 94,795), the device has sold surprisingly well, which is the highest for flagship smartphones.

Samsung has proved extremely successful in selling its flagship devices, and in June this year they offered a price cut of $125 (Rs 9,874) on the Galaxy S22 Ultra. Meanwhile, the device comes with a 6.8-inch AMOLED 2X panel with a refresh rate of 120 Hz and QHD+ resolution of 3088 x 1440 pixels.