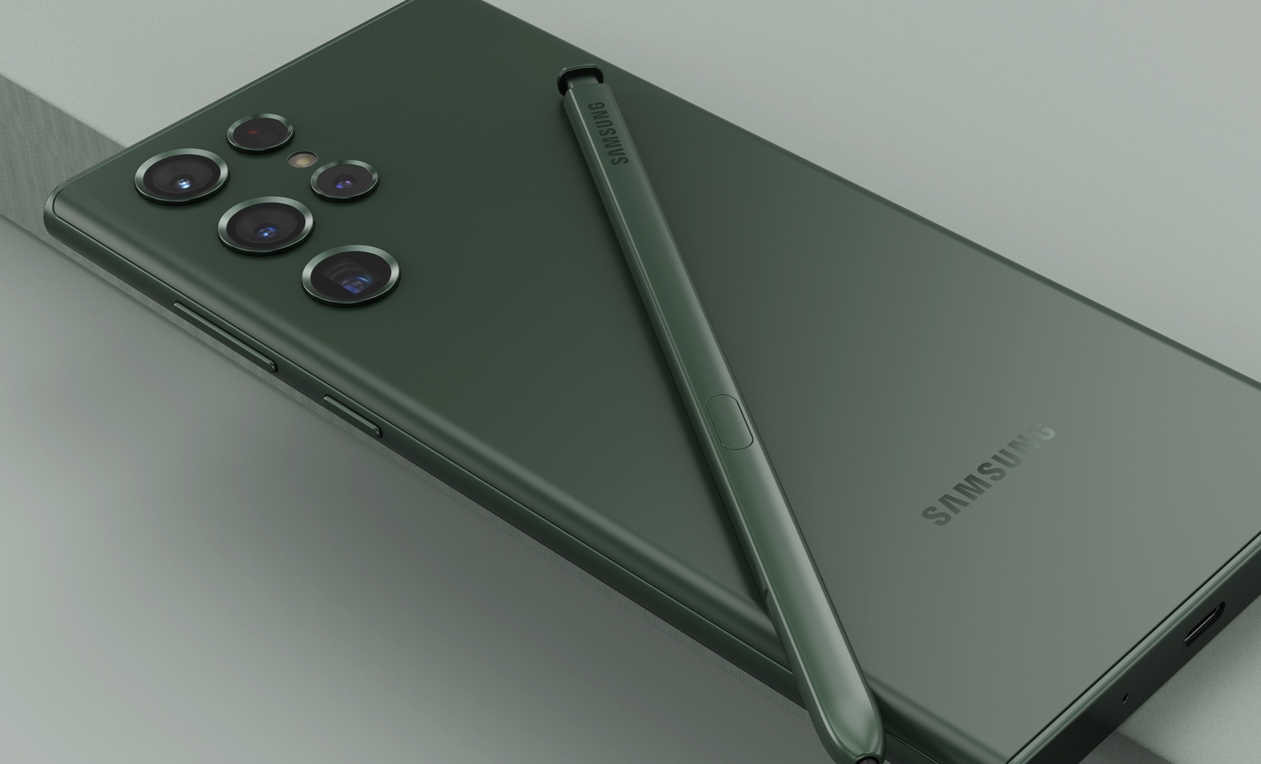 A reliable insider under the nickname Front Tron claims that the most expensive smartphone from the upcoming S22 line, which so far bears the unofficial name Galaxy S22 Ultra, will in fact be called the Galaxy S22 Note.

Recall that the latest Galaxy Note model was the Galaxy Note 20, released back in August 2020, after which the line was replaced by foldable smartphones. But many complain that foldable devices like the Galaxy Z Fold and Z Flip series are in no way a full replacement for the Note series. Even the fact that the Galaxy Z Fold 3 has S Pen support doesn’t make things better.

Front Tron revealed the exact camera specifications of the Samsung Galaxy Z Fold 3 a few months before the announcement, was the first to announce that we will not see the new Galaxy Note this year, and also published renders of Samsung’s new products presented at a large conference in August.