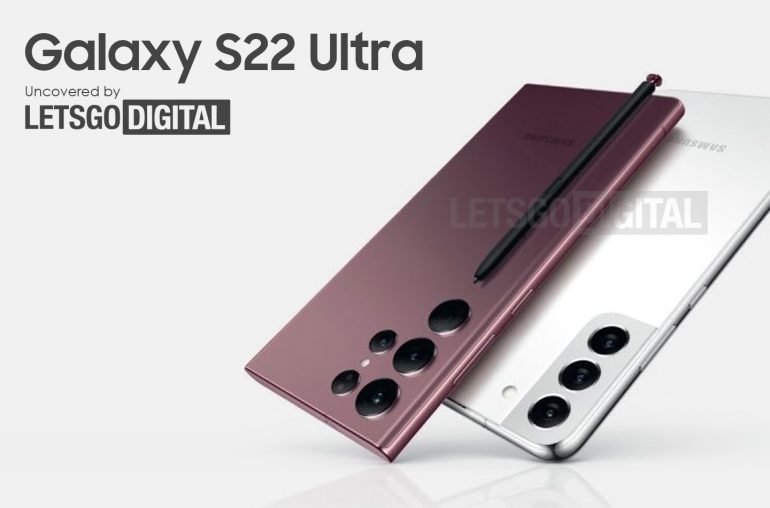 Samsung has officially unveiled the Galaxy S21 FE smartphone today, and the next in line is the premiere of full-fledged flagships Galaxy S22. They will debut at the end of January, but the Galaxy S22 Ultra is already listed in the Gekkebnch benchmark database. And there is one point that attracts attention.

The smartphone has only 8 GB of RAM. Apparently, this is exactly how much RAM will be in the base version of the Galaxy S22 Ultra, and this is a step back compared to the Galaxy S21 Ultra, which has 12 GB of RAM in the base. Even the entry-level mid-range models now have the same amount of memory, and for the expensive Samsung flagship 8 GB seems too little.

This data was confirmed by an insider known on Twitter under the nickname Ice Universe and well-versed in Samsung affairs. He revealed that the Galaxy S22 Ultra will have versions with 8, 12 and 16 GB of RAM. The Galaxy S22 smartphones will use two SoCs: Snapdragon 8 Gen 1 and Exynos 2200, which will be officially unveiled on January 11. Rumor has it that the distribution of versions on Exynos will be limited to the Asian region – much the same as in the case of the Galaxy S21 FE.