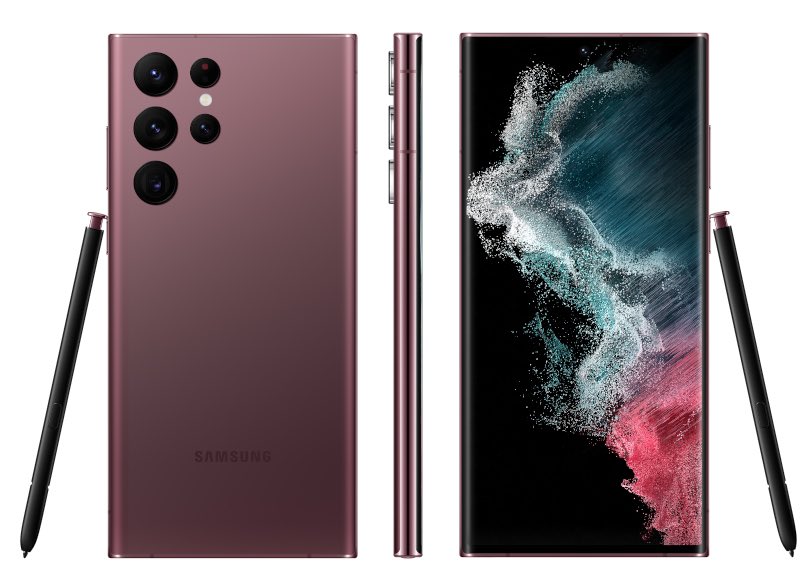 Well-known insider Evan Blass wished everyone a Happy New Year by posting an official image of the upcoming flagship Samsung Galaxy S22 Ultra on his Twitter page. The image shows both the front and rear panels. And you can even see the sidewall with protruding modules of the island camera.

Also in the photo is the S Pen stylus – in the Galaxy S22 Ultra, it will be stored directly in the smartphone itself, unlike the S21 Ultra and Z Fold3. There are no new technical details, but in general, a lot is known about the Galaxy S22 Ultra. So, it will receive single-chip platforms Snapdragon 8 Gen 1 and Exynos 2200, a camera with a once again improved sensor with a resolution of 108 megapixels, the latest generation AMOLED screen with an embedded front camera, a 5000 mAh battery. The official premiere of the Galaxy S22 line is expected at the end of January, with sales starting in February.