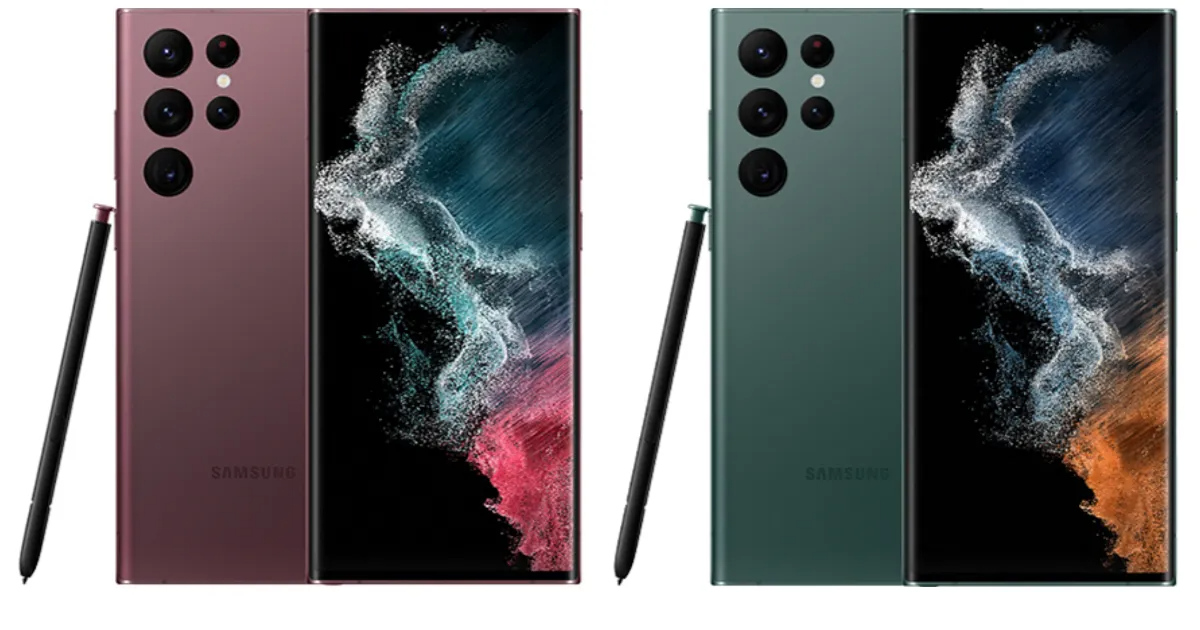 Agarwal revealed the specifications of the phone’s camera. The Galaxy S22 Ultra will feature a 108MP Super Clear Lens main camera and a 12MP Ultra Wide Camera. In addition, it will have two 10-megapixel telephoto cameras with support for 3x and 10x optical zoom. These cameras will come with support for 12-bit HDR recording and automatic frame rate adjustment.

The phone features a 6.8-inch 2X Dynamic AMOLED display with 2K resolution (1440 x 3088 pixels). In addition, the screen offers a 120Hz refresh rate and has a notch at the top center to accommodate a 40MP selfie camera. The screen uses LTPO technology, which allows you to seamlessly switch between refresh rates from 1Hz to 120Hz. In addition, the display is covered with Gorilla Glass Victus+.

The dimensions of the phone are 163.3 x 77.9 x 8.9 mm with a weight of 228 grams. In addition, the Galaxy S22 Ultra is IP68 rated, making it waterproof and dustproof. The 5000mAh battery supports 45W wired and 15W wireless charging. The phone has two AKG-tuned speakers with Dolby Atmos support. Finally, it is reported to run Android 12 with OneUI 4.1.

This insider previously gave the exact specifications of the Huawei P40 and P40 Pro, as well as the OnePlus 8T shortly before their official release.