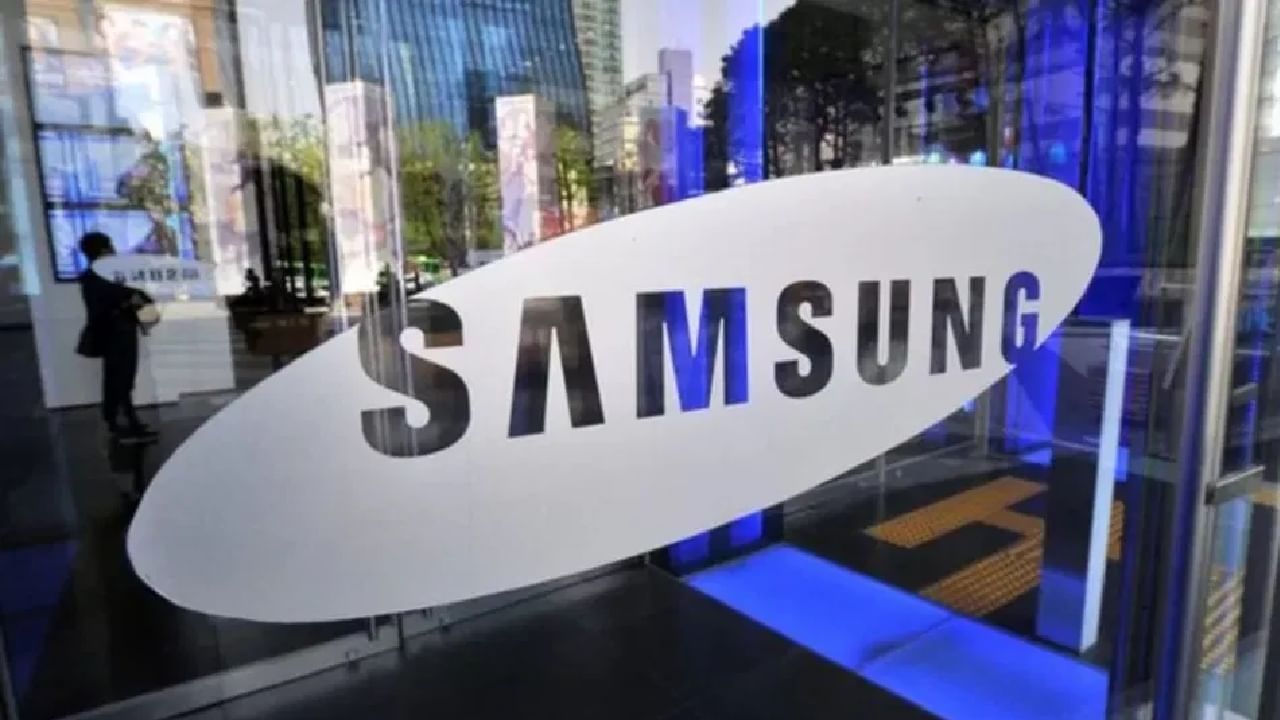 Samsung Galaxy S22 FE: Upcoming smartphone can be introduced with new Samsung processor and camera sensor. The fan edition of Samsung’s premium phone may debut next year. We are telling you the details of its possible specifications here.

Samsung Galaxy S22 Series: South Korean smartphone maker Samsung next year Galaxy S23 Preparing to launch the series. According to reports, the company is also planning to introduce the Fan Edition (FE) of Samsung Galaxy S22. planning Still working. Upcoming Galaxy S22 FE Can be unveiled on 1 February 2023 in the US. Users can be given features like Samsung’s new processor and camera sensors. The Fan Edition of Samsung’s premium smartphone series is expected to be launched with many more special specifications.

Processor: According to the tips, the upcoming phone can be launched with Samsung’s new processor. This smartphone can knock with the support of Exynos 2300 4nm chipset. However, this processor has not been officially announced at the moment. It may also happen that the support of this chipset is also available in Samsung Galaxy Tab 8 SE.

Camera: The new camera sensor can be used in Samsung’s upcoming smartphone. Samsung 108MP HM6 camera is expected to be available in this phone. If compared to the current Galaxy S21 FE, then the Galaxy S21 FE phone comes with a 12MP camera. In such a situation, the potential 108MP camera of the Galaxy S22 FE handset is a great upgrade.

Earlier leaks revealed that the company may launch the Galaxy S22 FE and Galaxy Buds 2 together before the launch of the upcoming Galaxy S23 series. At the same time, the company can also launch Samsung Galaxy F14 in the Indian market. According to the report of 91 Mobiles, it can be introduced in January 2023.