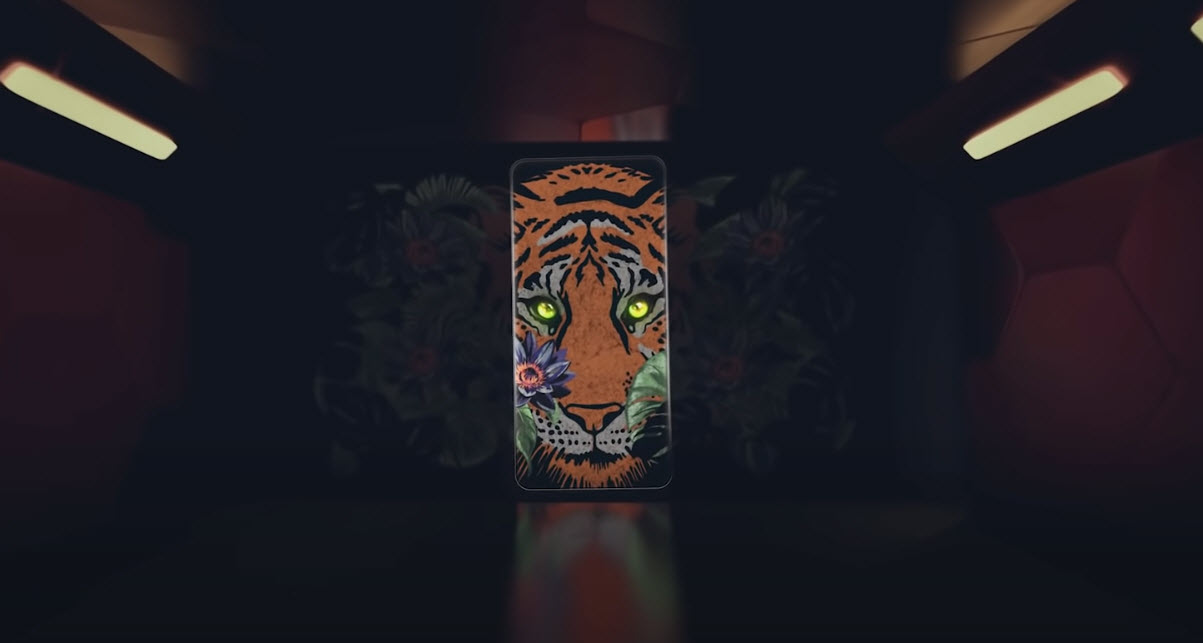 Up to this point, Samsung had said that its new flagship devices would arrive next month, but now the company has confirmed numerous leaks and has revealed that the presentation will take place on February 9th.

At the same time, a new promotional video was published, which clearly hints at improved camera capabilities when shooting at night, as well as when recording videos. The video shows slogans that call to “break through the night” and “break the rules of the world.”

Samsung claims that we should expect “the best S-series ever” to arrive. The company is clearly hinting at the Galaxy S22 Ultra with support for the S Pen stylus. This smartphone will be the answer to the requests of fans to return the Galaxy Note line.

In the morning we posted short video, in which we are shown how the number 22 turns into the letter S from a different angle. The inscription hints that the new smartphones will set an “epic standard”.

Together with the Galaxy S22 smartphones, the Galaxy Tab S8 tablets will be presented.