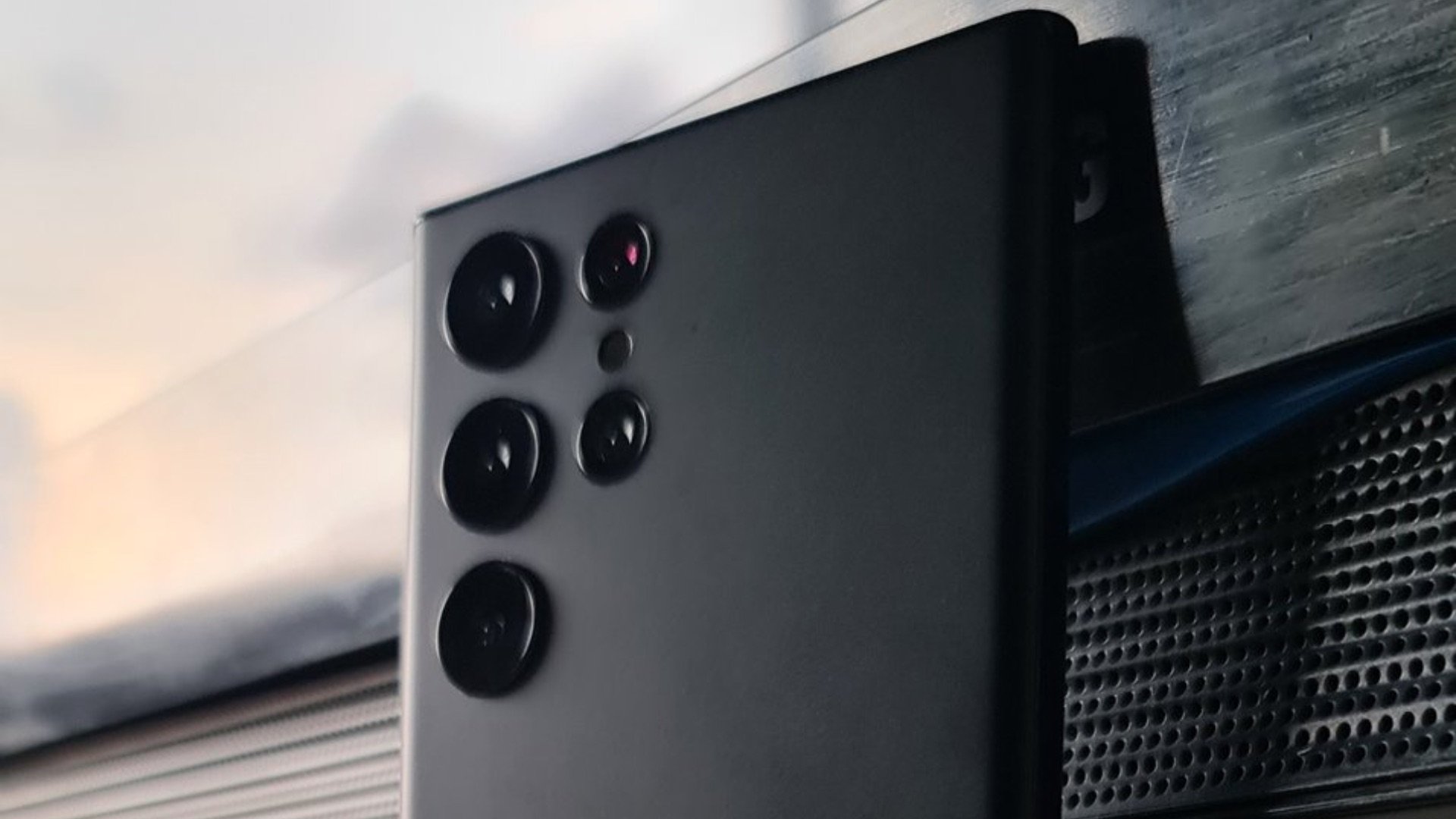 Gossip that all Galaxy S22 devices will be powered by the Snapdragon 8 Gen 1 SoC, as expected, were fake: according to GalaxyClub, European stores have already posted pages for various Samsung Galaxy S22 models on their websites. Without exception, all smartphones are equipped with a single-chip Exynos 2200 system.

To be more precise, it is not the platform that is indicated, but the model numbers (SM-S901B, SM-S906B and SM-S908B). The letter B at the end is always used for Exynos, while Galaxy S22 models on Snapdragon 8 Gen 1 are marked with the letter U. The source provides links to various European stores where the Samsung Galaxy S22, Galaxy S22 + and Galaxy S22 Ultra appeared with different sets of RAM and flash -memory.

The company itself Samsung indirectly confirms Galaxy S22 release date and return of Galaxy Note design in Galaxy S22 Ultra. Samsung is preparing a new website for the launch of new flagship phones, and new samsung release, samsung galaxy 2022, galaxy s series and galaxy note series are found in the list of meta tags. It also became clear why Samsung is increasing prices for Galaxy S22 smartphones: some components have risen in price by 30-40%.

In addition, today it became known that the company Samsung to launch 1TB version of its flagship smartphone Samsung Galaxy S22 Ultra.

The presentation of the Samsung Galaxy S22 is expected on February 8.