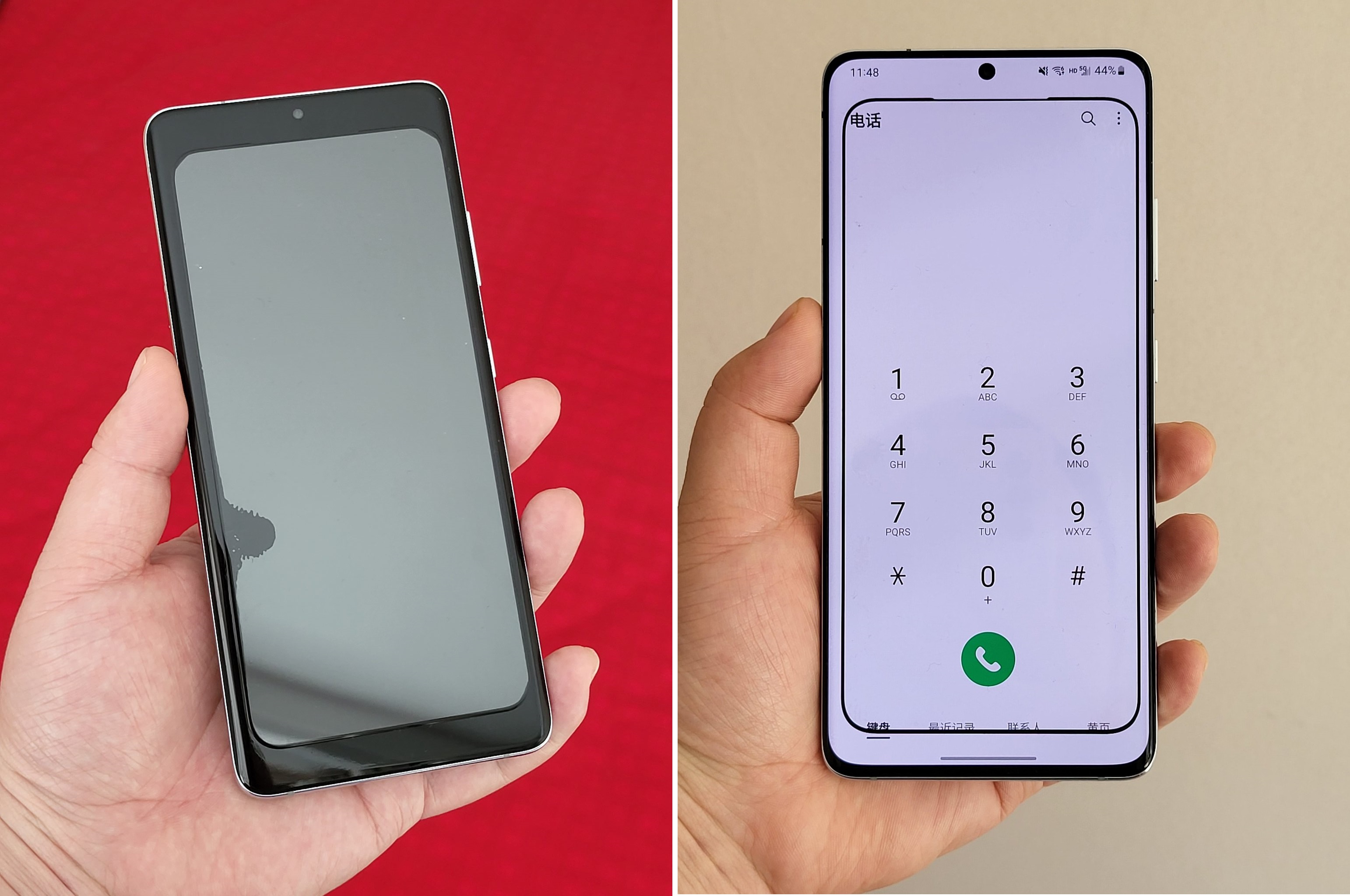 A trusted online insider under the nickname Ice Universe, who often publishes exclusive materials, has published photos that allow him to evaluate the compact size of the Samsung Galaxy S22 smartphone.

This means that it can be even more miniature than Xiaomi 12, which was shown today in different colors in the official images… The latter is equipped with a screen with a diagonal of 6.28 inches, and the width of the body is only 69.9 mm. It is reported that the Samsung Galaxy S22 will have a 70.56mm wide body, but it should be smaller in height than the Xiaomi 12.

It is reported that the younger version of the Samsung Galaxy S22 will be equipped with Qualcomm Snapdragon 8 Gen 1 and Samsung Exynos 2200 SoCs in different regions of the world.

The Samsung Galaxy S22 line is expected to launch in February next year. Although some are already talking about moving the start date of sales to March.