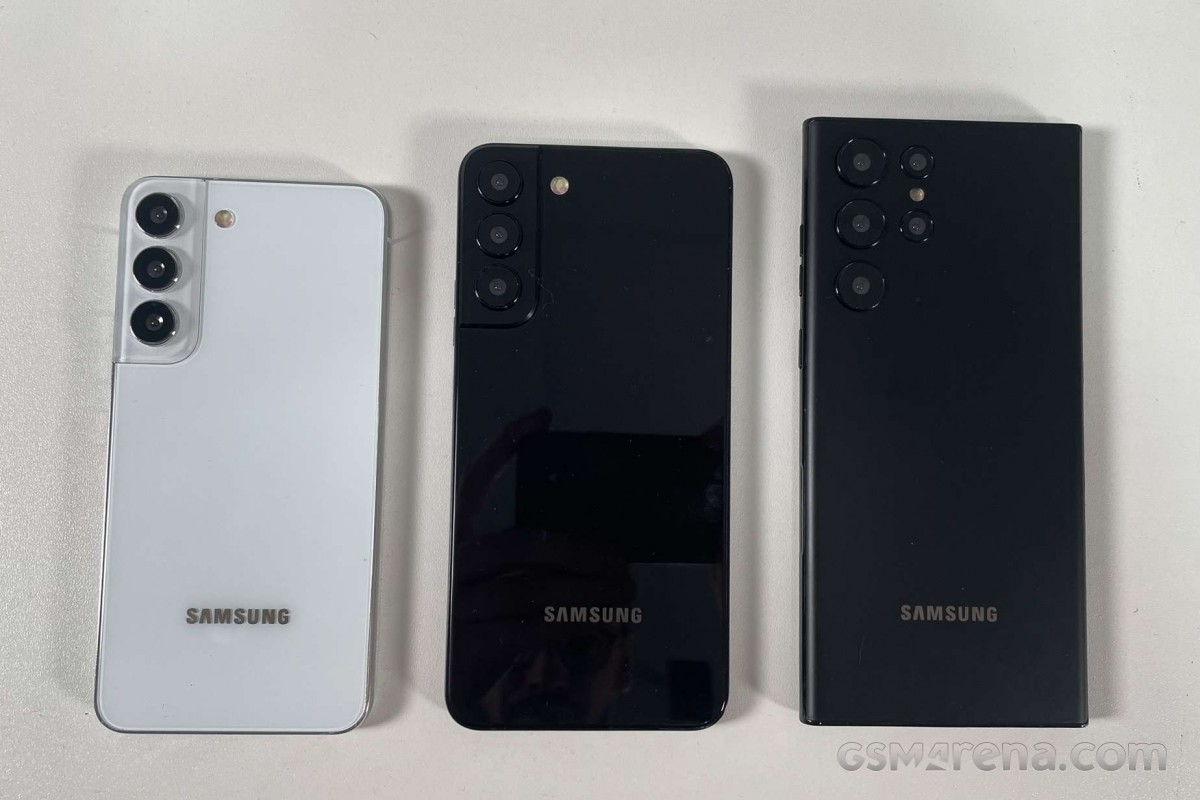 As reported by Sammobile, the Samsung Galaxy S22 + and Galaxy S22 Ultra displays will have the highest brightness for OLED screens. The source clarifies that the younger model will not receive such a bright screen.

The AMOLED panel brightness of the 6.1-inch Galaxy S22 will be the same as that of the Galaxy S21. Typical and peak values ​​will be around 1000 and 1300 cd / m22 respectively. Samsung Galaxy S22 + and Galaxy S22 Ultra will receive more modern screens of different diagonal with the same characteristics.