Samsung Galaxy S21 FE will be the first to receive Android 12 and One UI 4.0 out of the box, it will be updated to Android 15 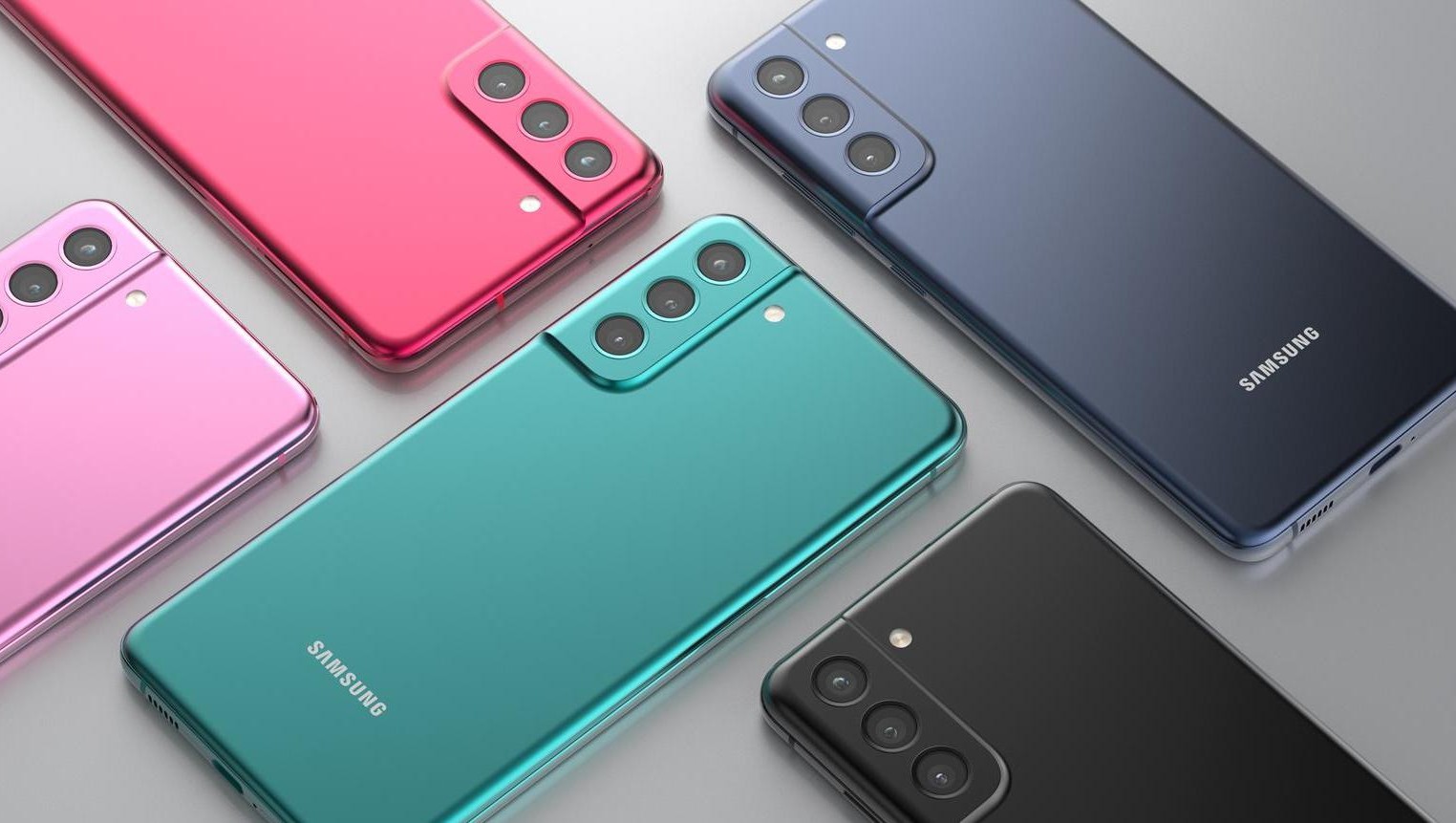 The Samsung Galaxy S21 FE smartphone will run out of the box running Android 12 with the One UI 4.0 proprietary shell, according to SamMobile. It will be the first phone from a South Korean manufacturer with such a software suite.

Previously, it was assumed that the launch of the Samsung Galaxy S21 FE will take place in 2021. However, Samsung has pushed back the launch date of the phone to early next year. Despite the lack of official confirmation, it is safe to assume that the Galaxy S21 FE will indeed be released soon. The smartphone has already appeared in various databases, as well as on the official website.

According to available information, the Samsung Galaxy S21 FE will receive at least 6 GB of RAM and will run Android 11. The smartphone should receive a 6.4-inch screen with support for a 120 Hz image refresh rate, a 4370 mAh battery and a 12-megapixel main camera. Qualcomm Snapdragon 888 or Samsung Exynos 2100 will act as a single-chip system. The buttons are located on the right side of the smartphone, below there should be a USB-C connector. According to rumors, the smartphone will be available in black, green, cream and lavender colors.

It is reported that the Samsung Galaxy S21 FE will be presented in January next year.