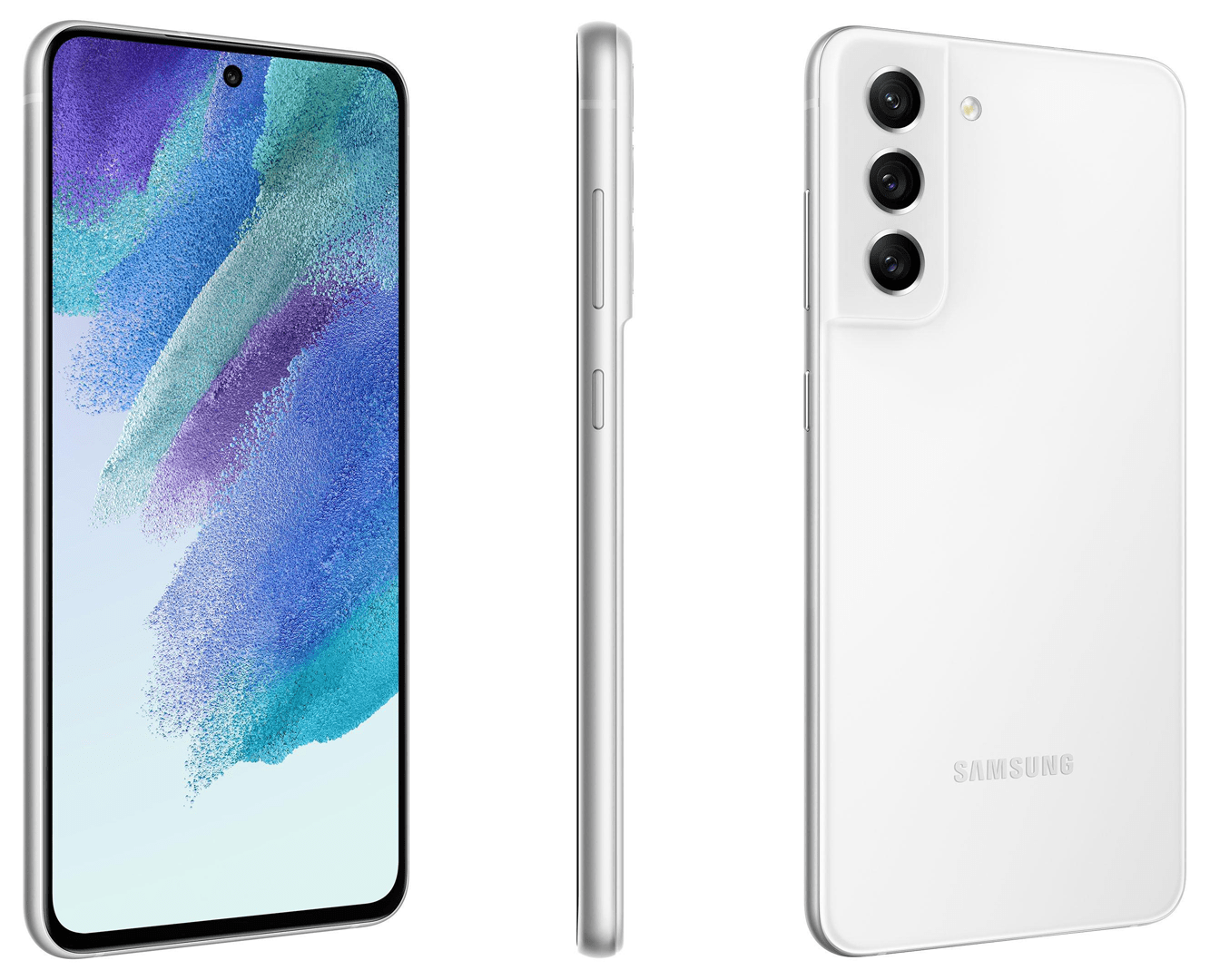 The source claims that and claims the Samsung Galaxy S21 Fan Edition will come with either 128GB or 256GB of flash storage. These models will be priced in various European countries at 660 and 705 euros, respectively. In Germany, these options will cost 649 euros and 699 euros, respectively.

Samsung Galaxy S21 FE will receive at least 6 GB of RAM and will run Android 11. The smartphone should get a 6.4-inch screen with support for a 120 Hz refresh rate, a 4370 mAh battery and a 12-megapixel main camera. It will support 25W wired and 15W wireless charging. Qualcomm Snapdragon 888 or Samsung Exynos 2100 will act as a single-chip system.

According to rumors, the smartphone will be released in January next year.