Samsung Galaxy S20 to skip beta and get One UI 4.0 stable update right away 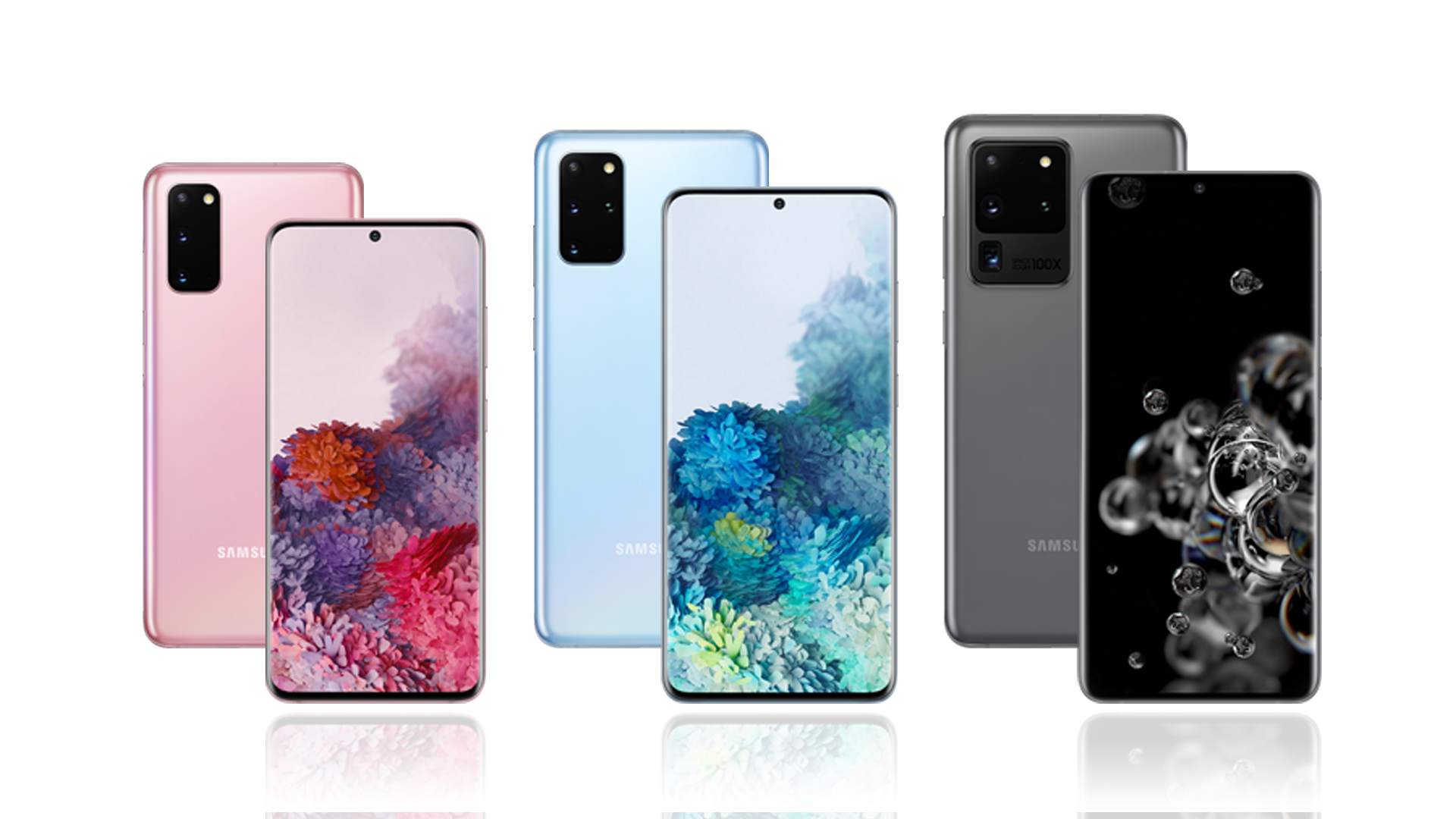 The One UI 4.0 Shell Operations Manager has confirmed that the Samsung Galaxy S20 series smartphones will not receive the beta version of the new firmware, but will immediately receive the stable version of this update.

One UI 4.0 is based on Android 12, and the interface uses the Material You design language from Android 12. Samsung has also redesigned a large number of built-in native apps, adding new features and interactive animations, and removing ads. In terms of security, Samsung’s Knox solution will also be updated, and the Snapdragon 888 and Exynos 2100 SoCs have been optimized.