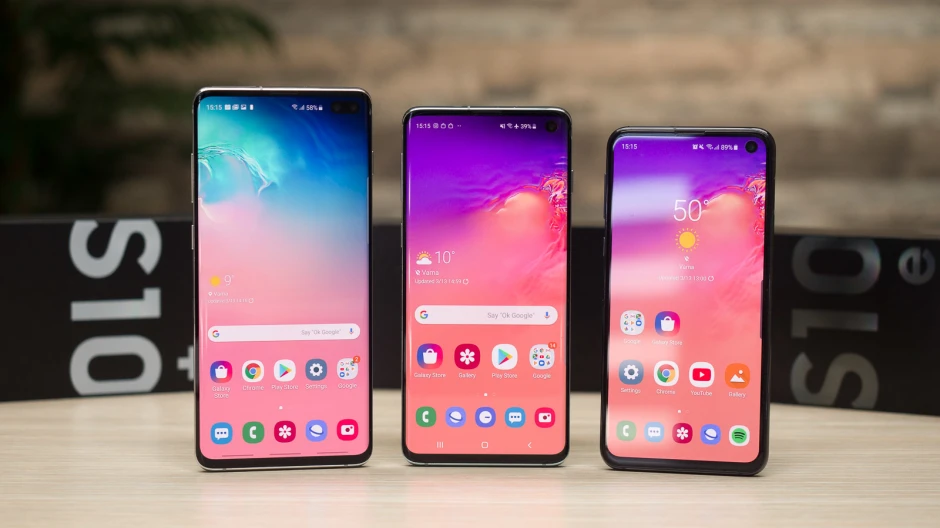 Simultaneously with the release of the flagship smartphones Samsung Galaxy S22, the South Korean company has released a new version of the proprietary One UI 4.1 interface.

Now it’s the turn of Samsung Galaxy S10, Galaxy S10e or Galaxy S10+ smartphone owners, who have already started receiving the One UI 4.1 firmware update in the US.

Along with all the new features and improvements in One UI 4.1, the new update also includes the April security patch. The source adds that the update is not yet available for the Galaxy S10 5G model, but will eventually be released.

One UI 4.1 improves the user interface of the phone. Nearly every aspect of the phone’s user interface has been redesigned to further improve functionality and ease of use. The camera gets more portrait video options, including the ability to record 3x portrait video on the main camera. Phone home screen widgets are combined into one big smart widget. You can now swipe left or right on widgets, or set them to auto-rotate to display the most relevant information, depending on what you need.

Samsung Health has received improved tracking. Now you can share your Wi-Fi network with someone else without having to enter a password. In addition, when sharing photos and videos using Quick Share, you will be able to turn on the edit history so that the recipient can see what has changed or go back to the original.