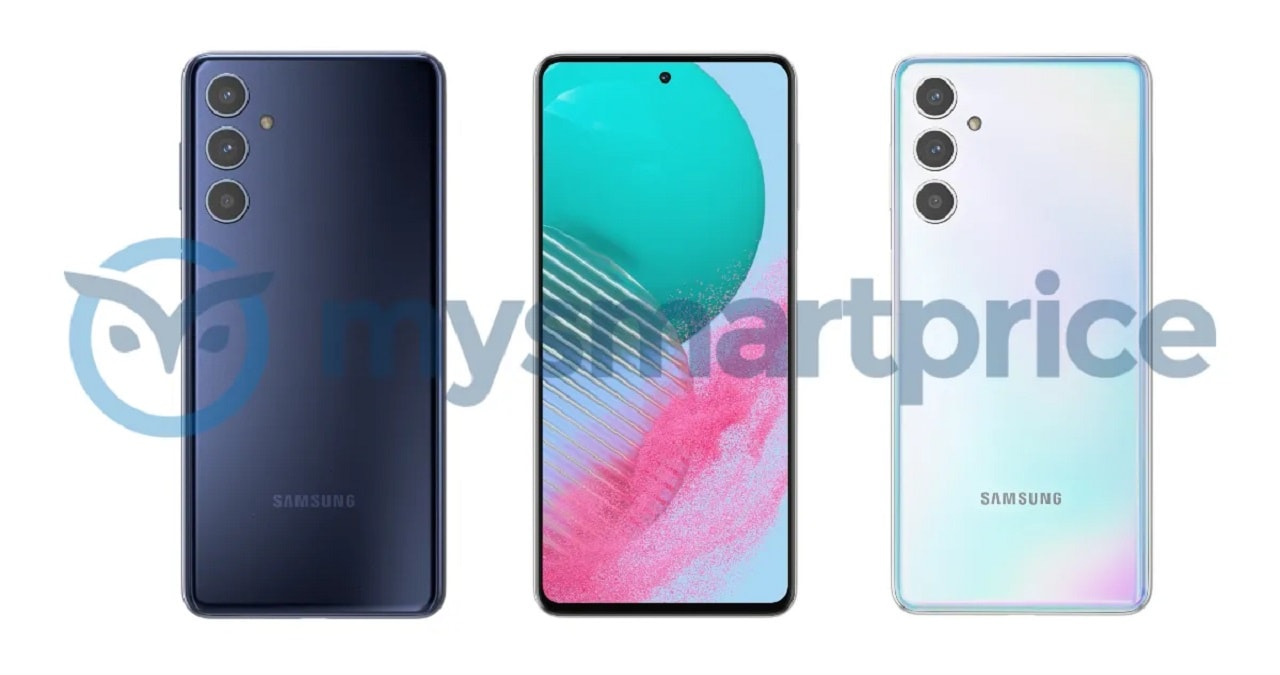 Samsung’s flagship Samsung Galaxy S23 series may enter on February 1, with which many mid-range smartphones including Galaxy A54, Galaxy A34 and Galaxy A24 are also expected to be launched. The Korean company is also working with the Galaxy M54. Today a report has revealed how its design and color options will be.

Samsung There has been a lot of discussion about the Galaxy M54 for some time now. This smartphone was recently seen on Geekbench and some other platforms. it Galaxy M53 It is likely to come as an upgrade to the K which came in 2022.

As by MySmartPrice share It is seen in the leaked render that the upcoming Galaxy M54 will look different from its old version. It has three circular camera rings and an LED flash on the rear. It can be assumed that this year all Samsung smartphones are going to look alike. It has been told in the report that polycarbonate body will be found in the phone.

Samsung Galaxy S23 The front panel of the phone that will be launched with or after the series has a hole-punch cutout at the top center. There are narrow bezels all around. A fingerprint sensor has been given in the phone. The SIM tray is visible in the left side corner of the phone.

According to the report, the Galaxy M54 will be offered in three color options, including Blue, Green, and Pink. So far there is no information about the launch of this phone from Samsung. This phone is expected to be launched in India soon.

It is clear from the Geekbench listing of the phone that it will have a processor codenamed Samsung s5e8835 SoC, which could be the Exynos 1380 processor. Talking about storage, there is news of getting 8GB of RAM in this smartphone. For the operating system, this phone can work on One UI 5.0 based on Android 13.