Samsung Galaxy M53 5G smartphone specifications and price leaked, know what will be the features 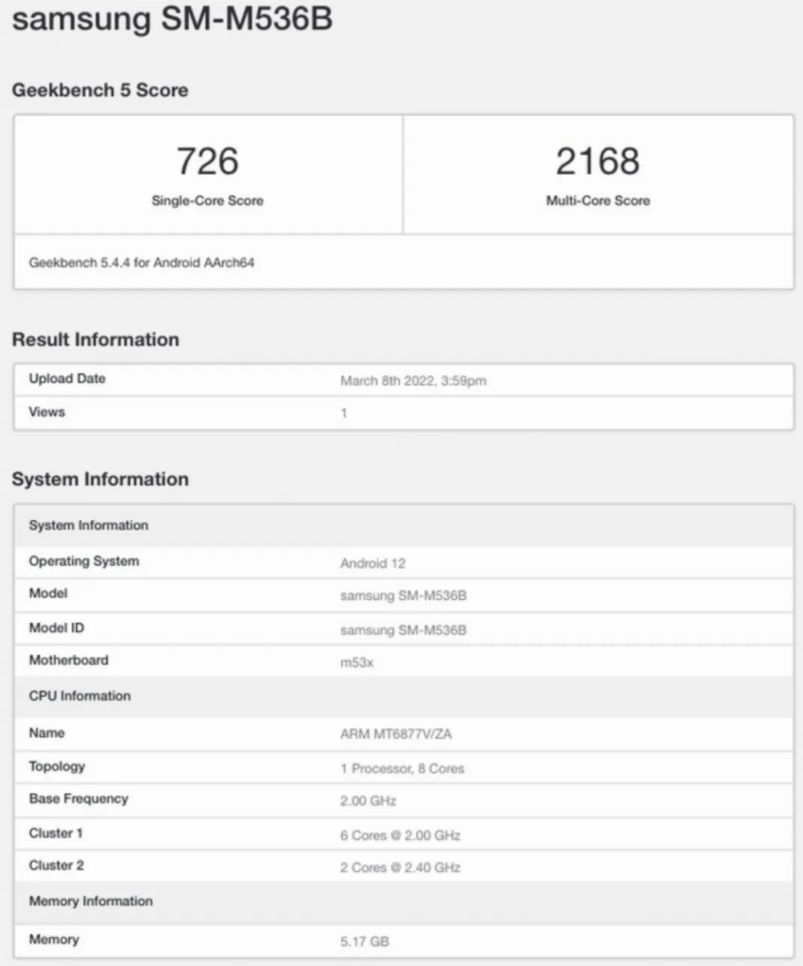 The Samsung Galaxy M53 5G smartphone has a 6.7-inch S-AMOLED display, which has a resolution of Full HD + and a refresh rate of 120Hz. This Samsung phone will have a punch hole display for the selfie camera. Along with this, talking about the rear design, leaked reports are claiming that it will be like the Galaxy M62 smartphone. 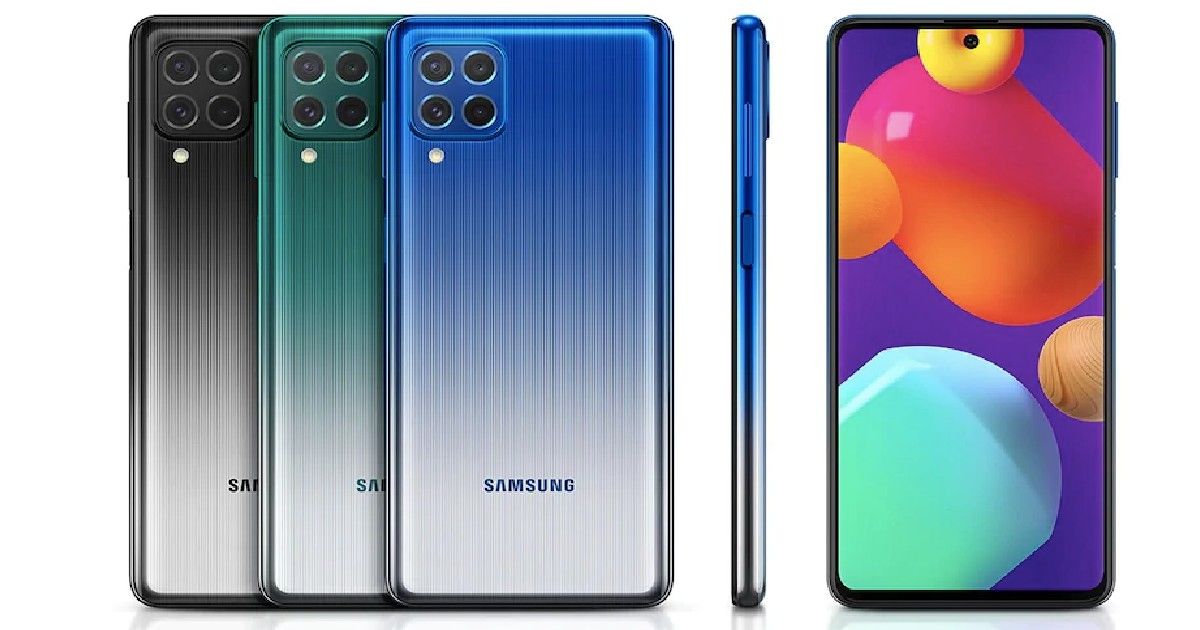 Samsung’s upcoming Galaxy M53 5G smartphone will be offered between $450 and $480 (roughly Rs. It is possible that this Samsung smartphone can be introduced by the end of this month.