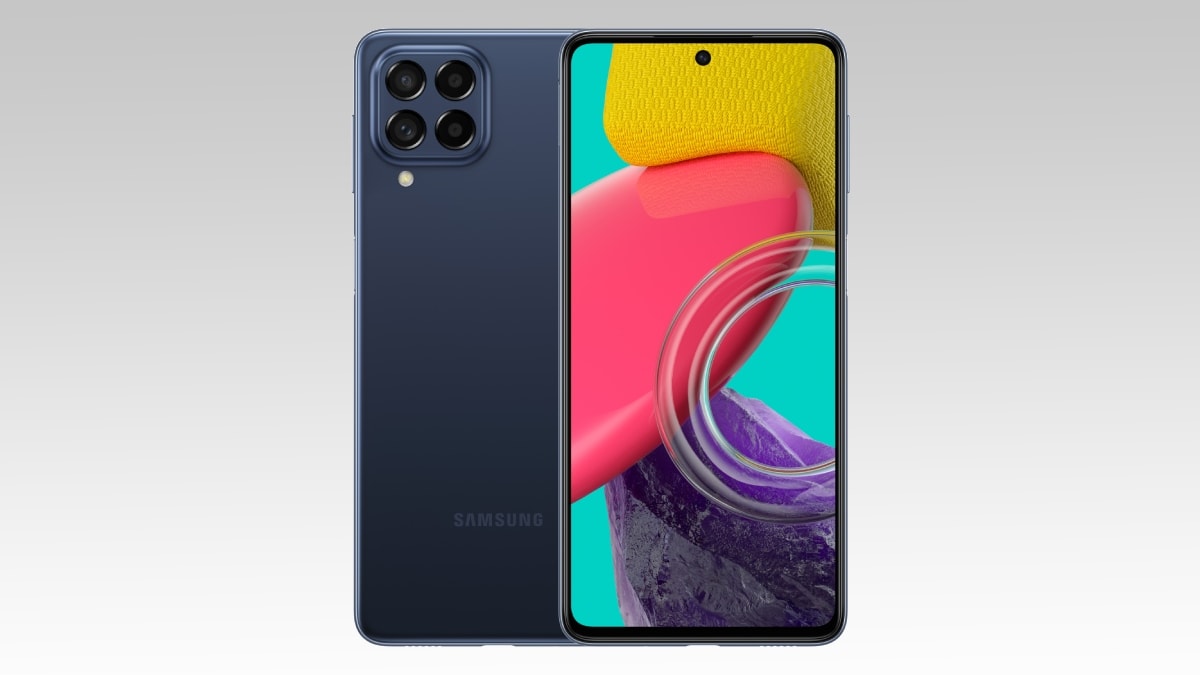 The Samsung Galaxy M53 5G smartphone has been launched with great silence. The company’s latest smartphone in the Galaxy M-series lineup is equipped with a 6.7-inch Super AMOLED+ display with 120Hz refresh rate. The phone has a 108-megapixel quad camera setup and a 32-megapixel selfie camera. The phone has up to 6GB of RAM and 128GB of storage. It comes with Android 12 operating system. There is a 5,000mAh battery pack, which is supported by 25W fast charging.

Samsung Galaxy M53 5G The price of the smartphone is yet to be revealed. Samsung Mobile Press Website But it is listed in Blue, Brown and Green color options. The company has not yet made any announcement regarding the pricing and availability of the phone in other markets including India.

According to the specifications shared on Samsung’s website, the Galaxy M53 5G smartphone runs on One UI 4.1 based on Android 12. It has a 6.7-inch full-HD+ (1,080×2,400 pixels) Infinity-O Super AMOLED+ display. 120Hz refresh rate has been given in the display. The Galaxy M53 5G has an octa-core processor. The exact details of the processor have not been given yet. The phone gets up to 6GB of RAM.

The Galaxy A53 5G packs up to 128GB of inbuilt storage, which can be expanded up to 1TB via an SD card slot. Connectivity options include 5G, 4G LTE, Wi-Fi, Bluetooth v5.2. Accelerometer, gyroscope, geomagnetic sensor, light sensor, proximity sensor and fingerprint sensor are supported. Its 5,000mAh battery has been supported by 25W fast charging. The phone weighs 176 grams.

There is no information about the pricing of the Samsung Galaxy M53 5G smartphone yet. When this device will be available, it is also yet to be revealed. It is expected that the company will share its details officially in the next few days. Information can also be given from the company about the processor.