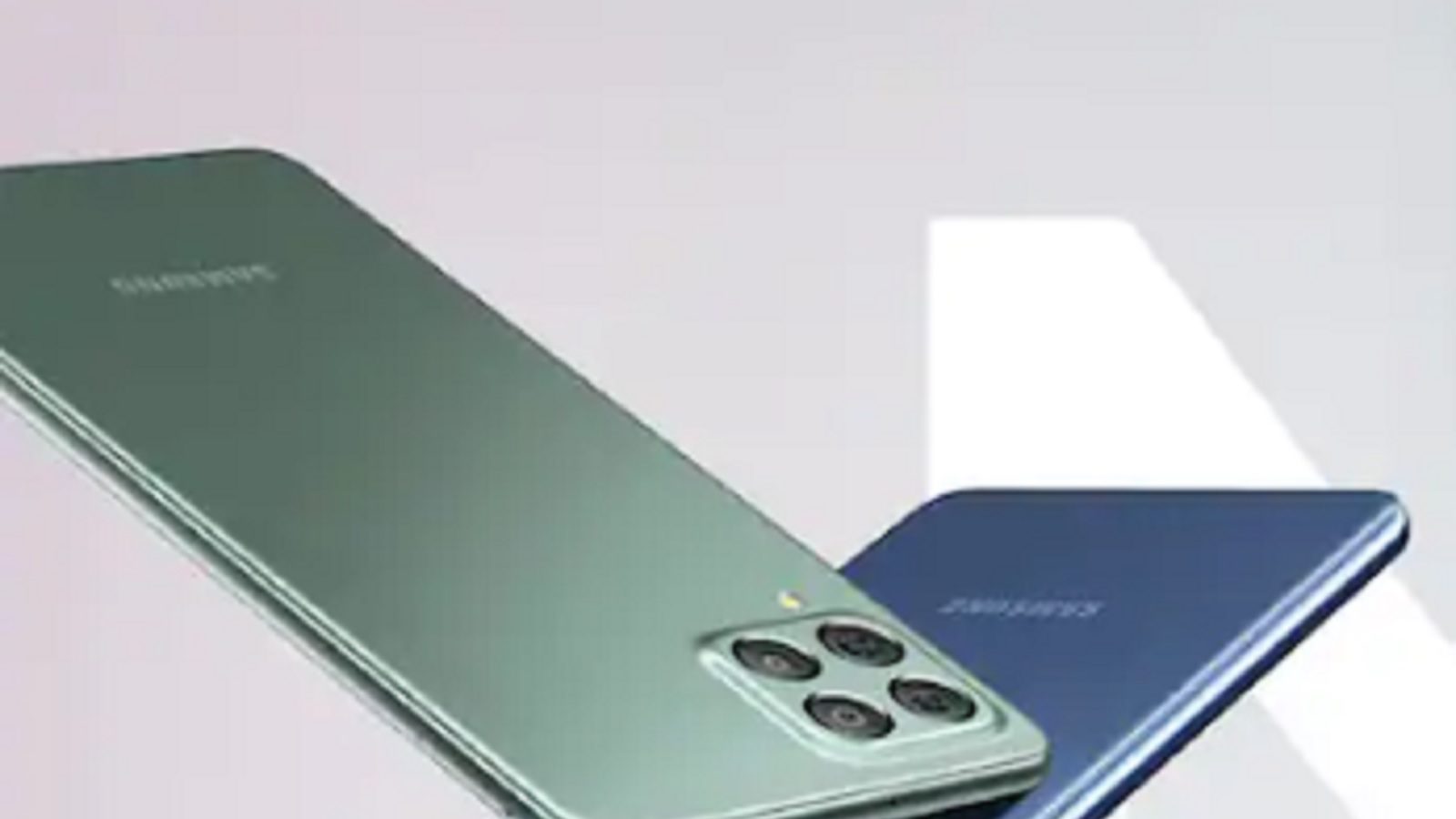 Samsung Galaxy M53 5G was recently introduced globally and it will come with the same features in India as well. While there is no official price tag for the Galaxy M53 5G in India, which will fall in the sub Rs 25,000 segment.

Galaxy M53 5G flaunts a 6.4-inch FHD+ AMOLED display with 120Hz refresh rate. The Samsung Galaxy M53 5G will get the Exynos 1280 SoC, and will be offered with either 6GB or 8GB of RAM. The phone also comes with 128GB of expandable storage. This phone works on Android 12 with Samsung’s One UI skin on top.

The camera system has been downgraded from the Galaxy A73, which has high resolution ultrawide, macro and depth sensors along with OIS on the main camera. 32 megapixel front camera in Galaxy M53 5G for selfie. The phone is available in Blue, Green and Brown colours.

For power, the phone has a 5,000mAh battery with 25W fast-charging support. As a connectivity option, the phone includes 4G LTE, 5G, Wi-Fi, Bluetooth and many more features.