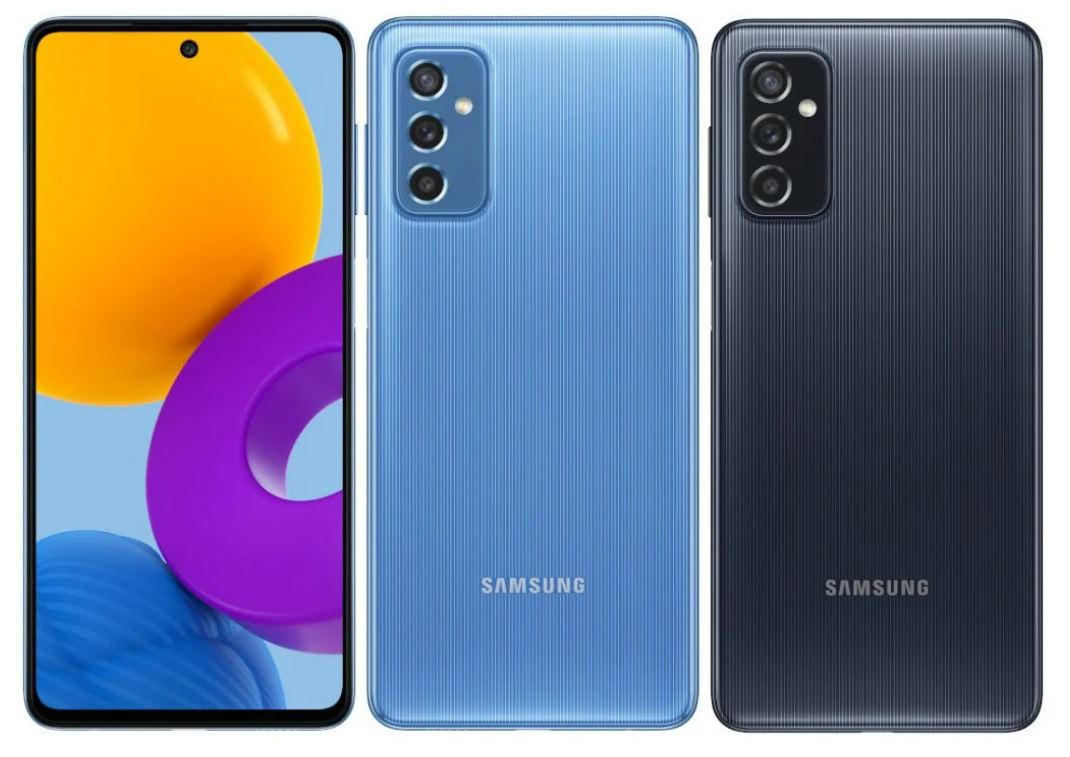 Last week, Samsung released the latest One UI 5.0 for Galaxy A73, Galaxy A53 and Galaxy A33and now it’s the turn of updates to the models of the Galaxy M line: the final Android 13 with One UI 5.0 was released for last year’s Galaxy M52 5G and Galaxy M32 5G.

The firmware for the Galaxy M52 5G is M526BRXXU1CVJ7, and in addition to all the new interface and new OS, it also contains the November Android security updates. The update is currently rolling out in Europe.

The firmware for the Galaxy M32 5G is M326BDDU4CVK1 and also contains the November Android security updates. It is distributed in India, and within a few days should “arrive” on smartphones in other regions.