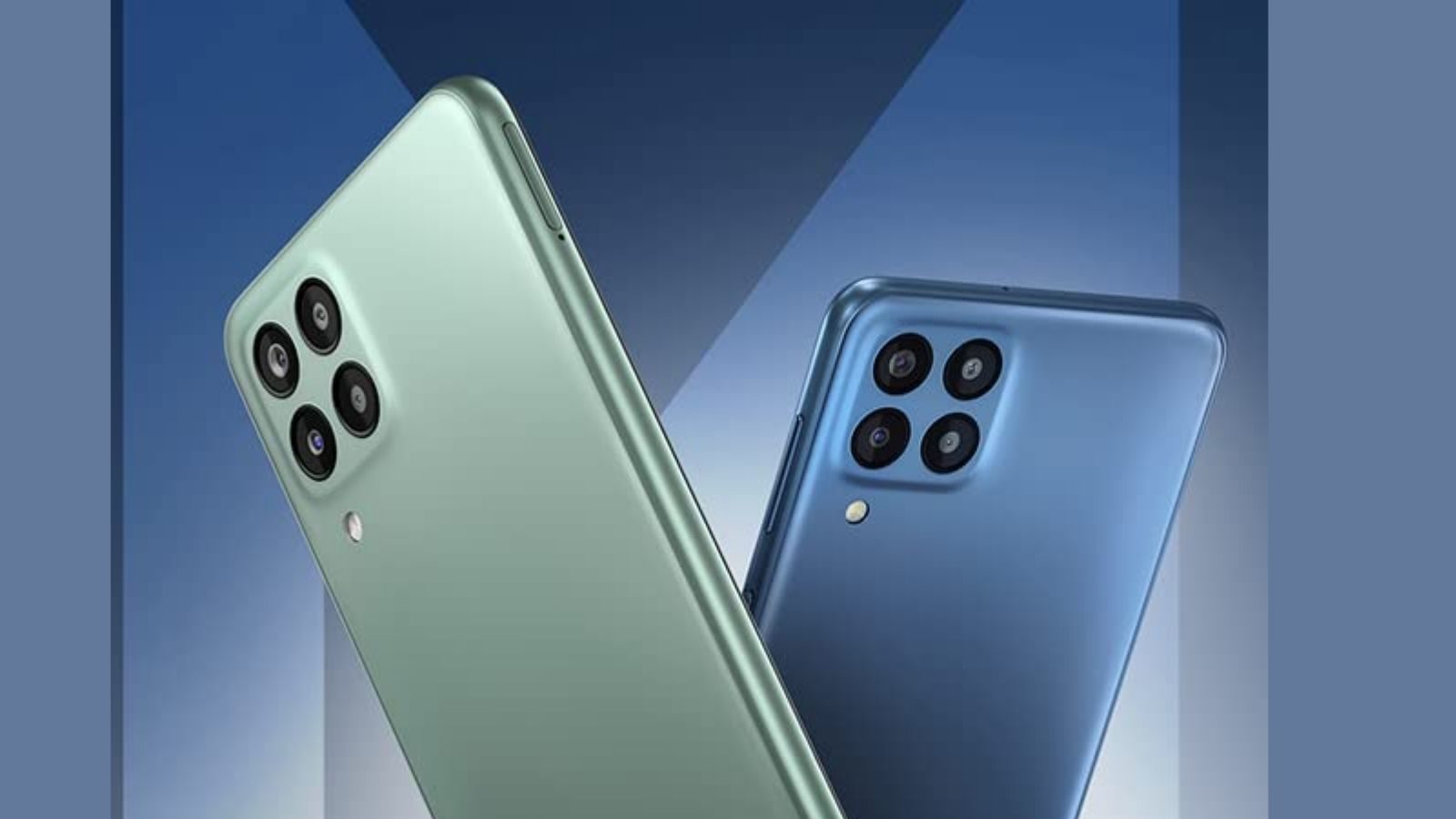 Samsung Galaxy M33 5G will have a 6.6-inch TFT FHD+ LCD display, which has a resolution of 1080 x2408. Its refreshing rate will be 120Hz. The 5G chipset Exynos 1280 octa-core SoC has been used in the phone. The chipset will be in octa-core formation with 2.4GHz clock speed.

According to tipster Yogesh Brar, quad rear camera setup will be given in Samsung Galaxy M33 5G. It has a 50 megapixel primary camera, 50 megapixel ultra wide camera, 2 megapixel macro camera and 2 megapixel depth sensor. An 8-megapixel selfie camera will be available in the front of the phone.

Will get 6000mAh battery
The most important thing about this phone will be its camera, for power, a 6,000mAh battery will be given in this phone, which can come with 25W USB Type C fast charging. It is being said that it will come with reverse charging.

Regarding Samsung Galaxy M33 5G, it is expected that it works on Android 12 OneUI 4.1 operating system. The Galaxy M33 5G phone will come in two RAM variants. The first variant will be of 6GB and the second 8GB. Their internal storage capacity will be 128GB. With the help of Micro-SD card, it can be increased up to 1 TB.