Samsung Galaxy M13 series will knock in India on July 14, know what will be the price 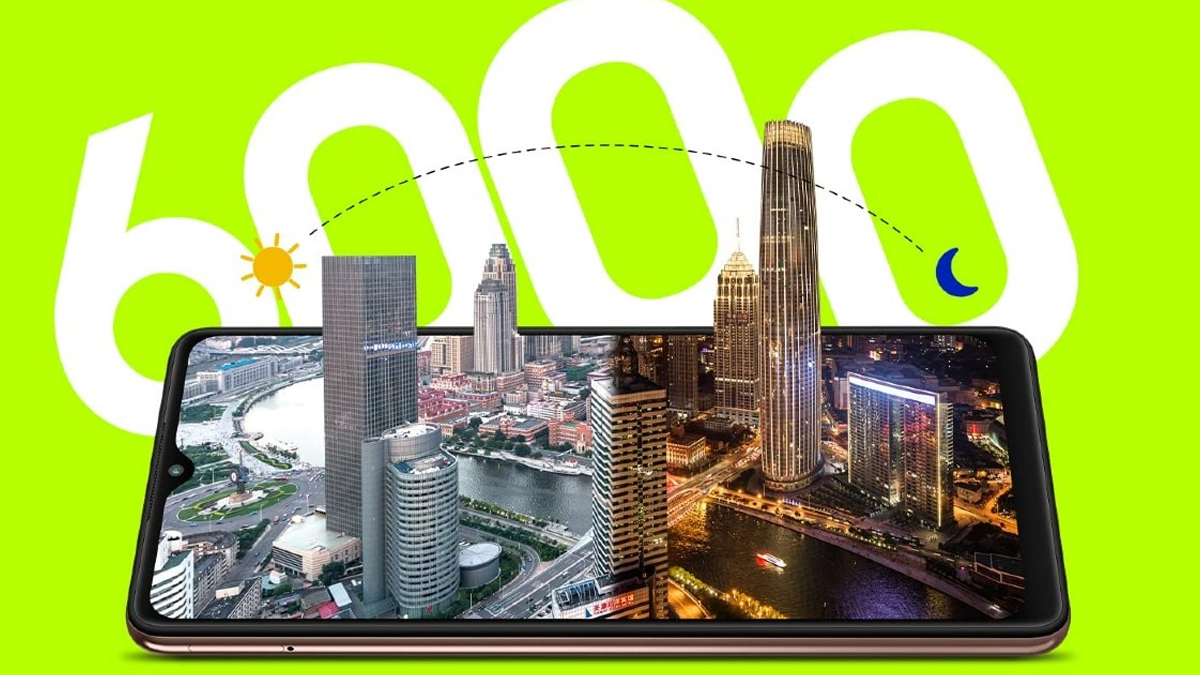 There will be a triple camera setup on the back side of the Samsung Galaxy M13 4G. However, no information has been received about its sensor. However, some leaked details suggest that the phone will pack a 50MP main camera, a 5MP ultrawide camera, and a 2MP depth sensor. According to the company, the Galaxy M13 4G will also pack a 6000mAh battery with support for 15W fast charging. At the same time, a microsite of Amazon India shows that the phone will be offered in two color options – Green and Dark Blue.

On the other hand, dual-camera setup will be given in Samsung Galaxy M13 5G. It will have 5000mAh battery for power backup, it will have 15W fast charging support. With Samsung Galaxy M13 5G, you will also get support for 11 5G bands. Both the devices will come with up to 12GB of RAM. Amazon India reveals that both the phones will come with a water-drop notch display.

Whereas, according to a recent report by MySmartPrice, the Galaxy M13 5G will sport a 6.5-inch HD+ display, while the 4G variant will sport a 6.6-inch IPS LCD with Full HD+ resolution. The Galaxy M13 5G will get a MediaTek Dimensity 700 processor, while the M13 4G will be powered by Samsung’s in-house Exynos 850 chipset. Both these smartphones will be given 4GB / 6GB of RAM and up to 128GB of internal storage.