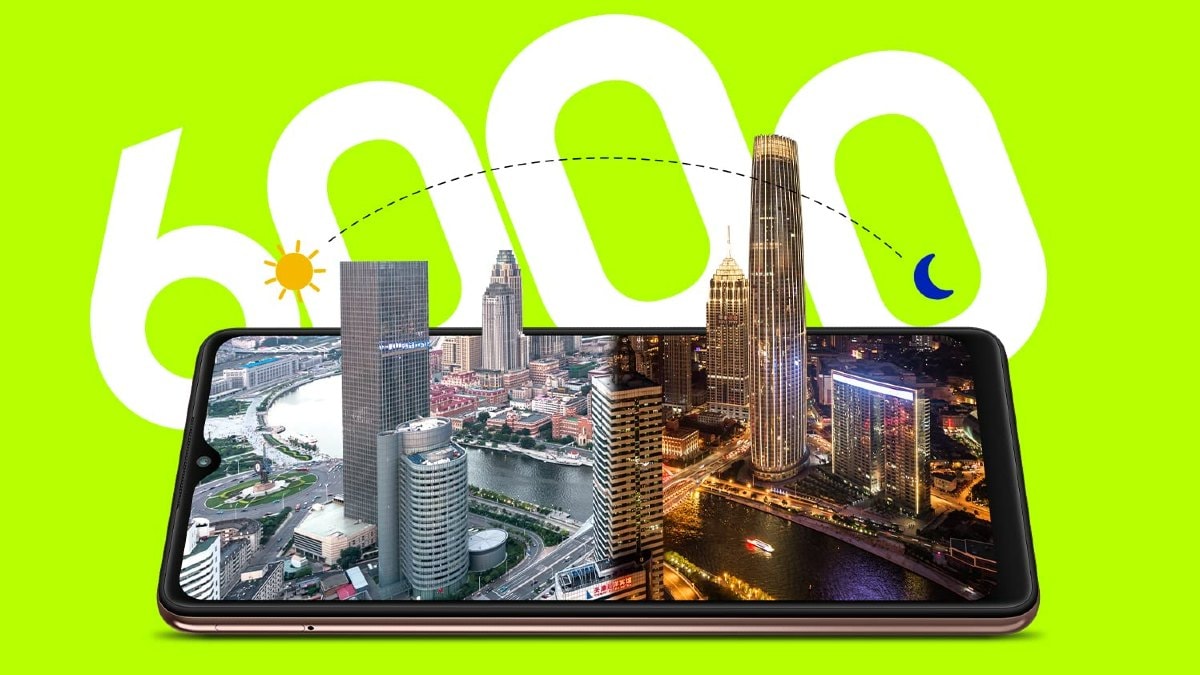 The launch date of Samsung Galaxy M13 5G and Galaxy M13 4G has been confirmed by the company. Samsung has officially confirmed this and said that the series will be launched on July 14. The South Korean company has revealed that the Galaxy M13 5G will support 12 5G bands. It will come with a battery capacity of 5,000mAh. The Galaxy M13, which has 4G connectivity, will be equipped with a 6,000mAh battery. The launch event has been scheduled for this on July 14 at 12 noon. A microsite has also gone live on Amazon for these two smartphones of the series.

Galaxy M13 5G and Galaxy M13 4G A microsite on Amazon ahead of the July 14 launch of Live Has been. A 5,000mAh battery has been given in the 5G model of the series. It also has the feature of expandable RAM. According to the company, it can support up to 12GB of RAM. Apart from this, the smartphone includes Auto Data Switching feature, which automatically turns on the data of the second SIM when the data connection of the primary SIM is closed, thereby maintaining continuous internet connectivity.

As can be seen on the microsite, Galaxy M13 5G will come in Silver color. A recent report suggests that this smartphone could be equipped with MediaTek Dimensity 700 SoC. It can have a 50-megapixel dual rear camera setup and a 5-megapixel selfie camera. Also, it can also come with 15W fast charging support.

The Galaxy M13 4G will also be launched in the series, which was recently launched in South Korea. It has a 6.6-inch FullHD+ display with Infinity V design. This phone will be equipped with Exynos 850 SoC in which up to 128GB of storage can be seen. RAM Plus feature has also been given in this model which can give up to 12 GB of RAM. The Galaxy M13 4G is said to have a 6,000mAh battery. On the microsite, the phone has been teased in Black, Silver and Brown colors.