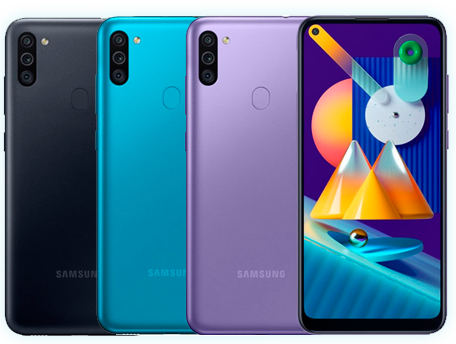 Samsung’s update train has finally made its way to entry-level smartphones, with one of its previously popular models, the Galaxy M11, getting Android 12 with One UI 4.1.

So far, the update has only been released in Vietnam – it will take at least a few more weeks for a truly global release. The software is numbered M115FXXU3CVF6 and includes the June Android security updates. The list of innovations has not been published, however, given the budgetary status of the Galaxy M11, not all One UI 4.1 features can be implemented in it.

The Galaxy M11, we recall, was released in the spring of 2020 with Android 10 preinstalled. The Snapdragon 450-based model later received the One UI 3.1 update based on Android 11.