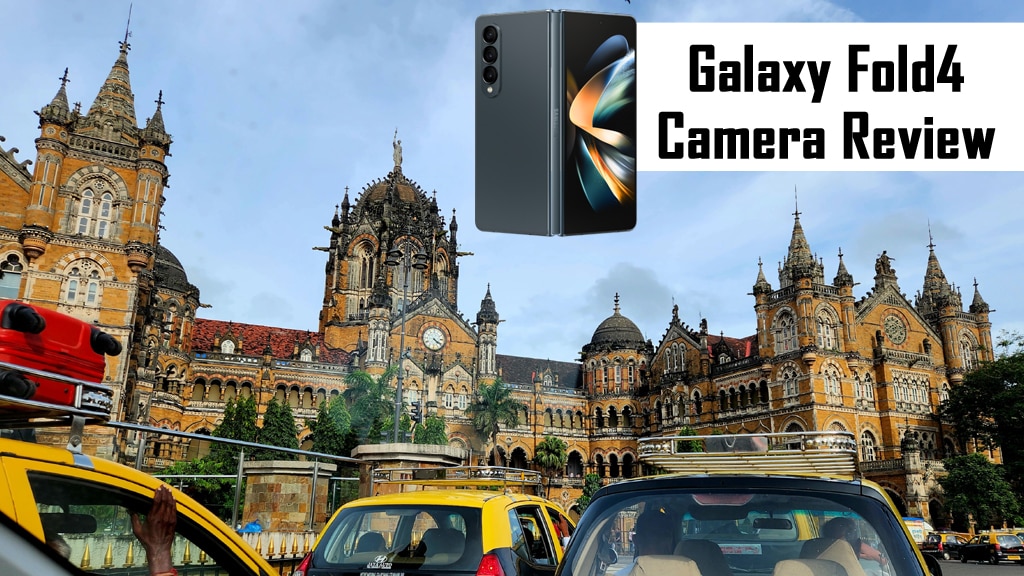 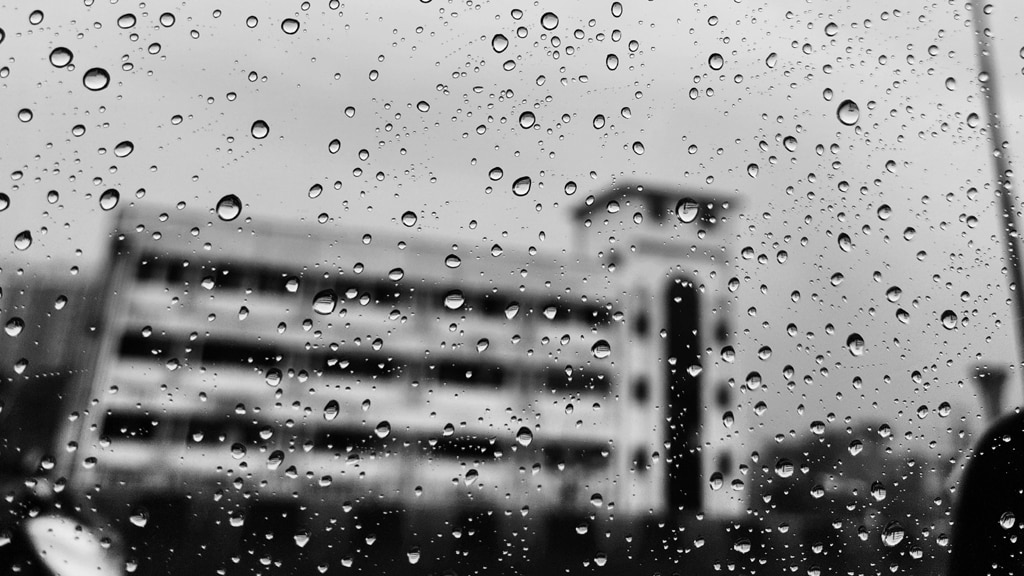 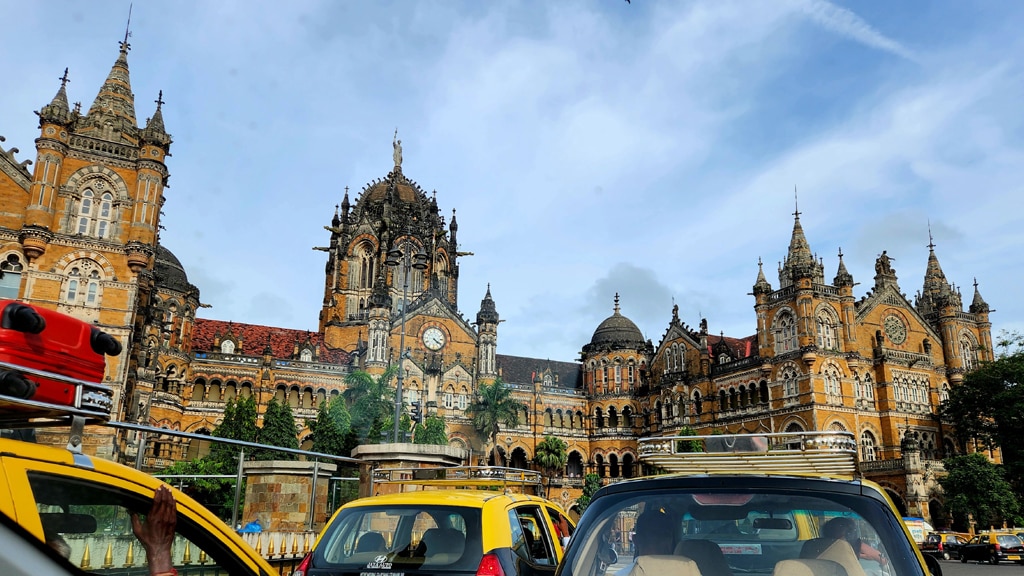 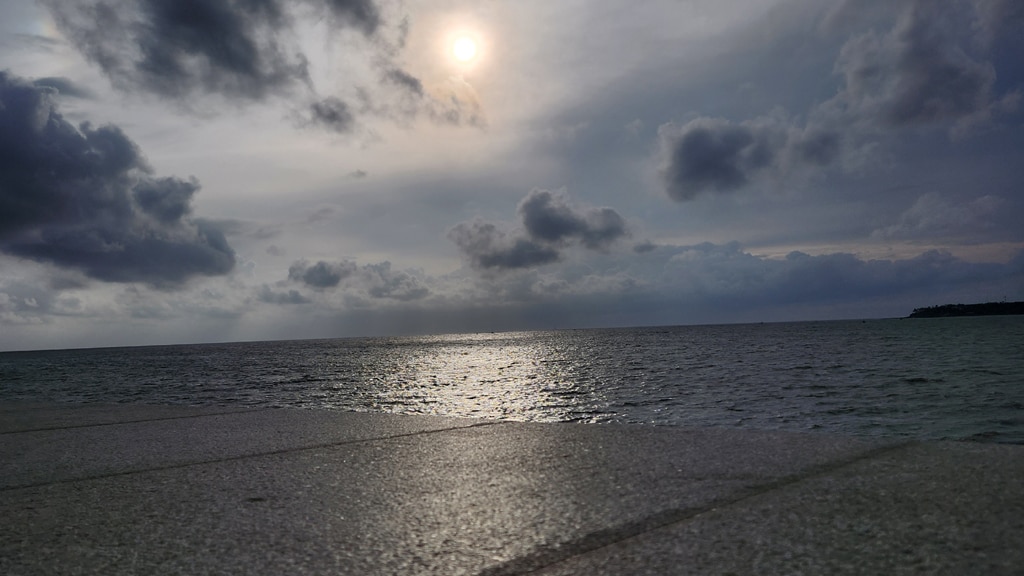 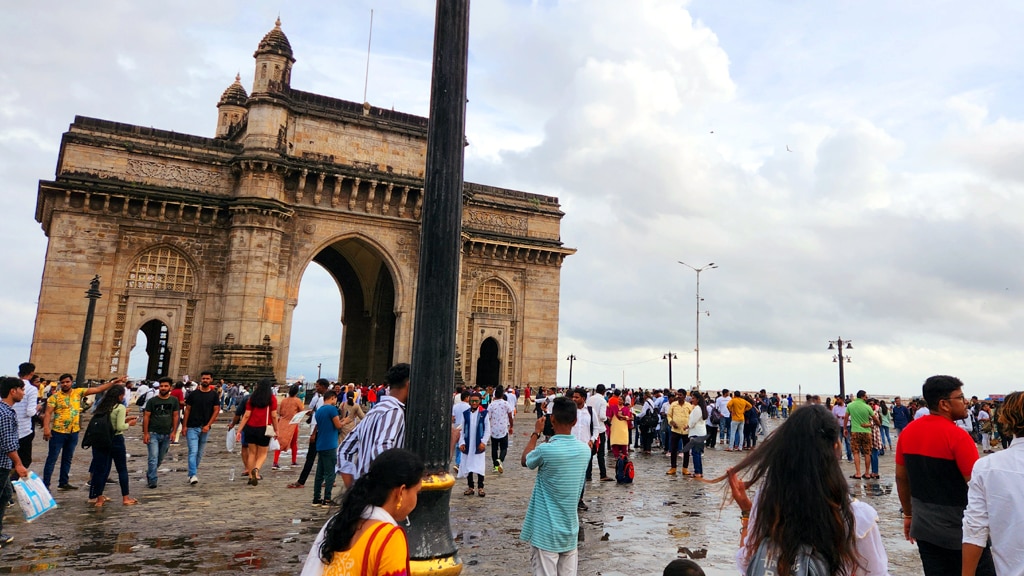 Talking about the camera, it has a 50MP wide lens, 10MP telescope lens and 12MP ultrawide lens at the back. You are getting two selfie cameras in the phone. There is a 10MP under-screen camera in the front screen and 4MP in the inner screen. That is, you will not see the camera in the screen.