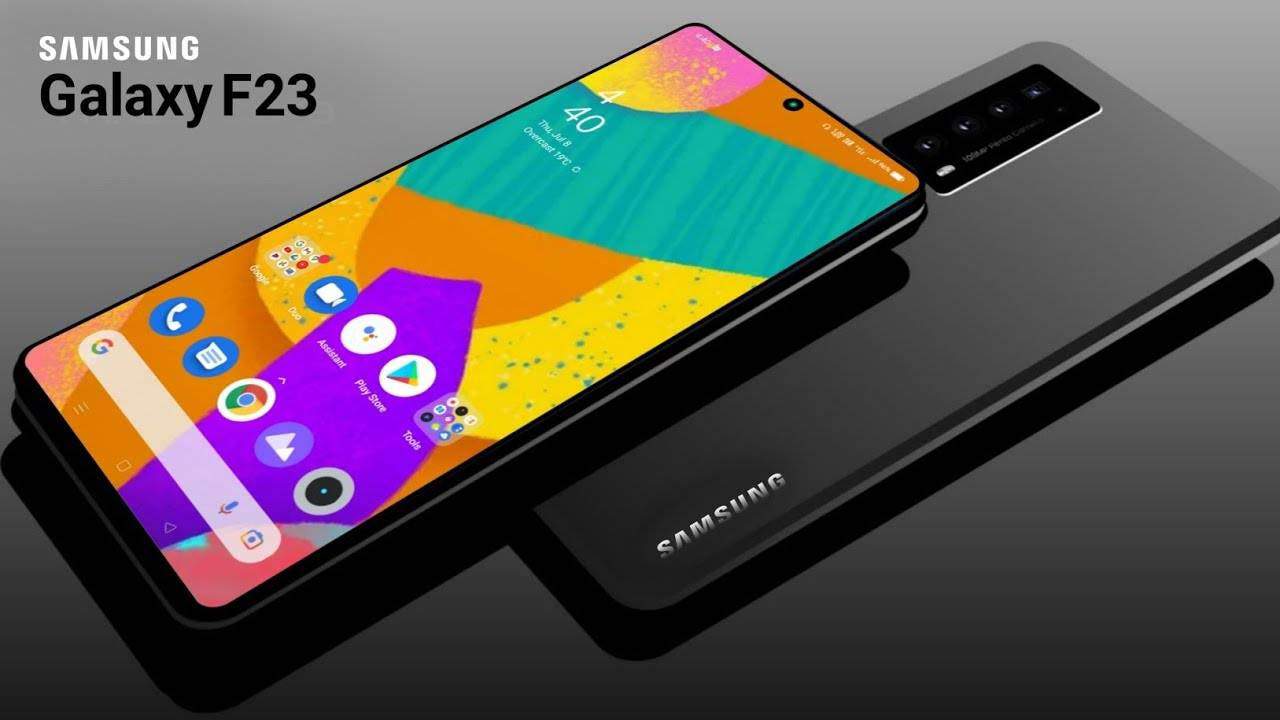 The upcoming Samsung Galaxy F23 5G smartphone has been spotted on Geekbench with specs. The South Korean tech giant unveiled the Galaxy F22 last July. Now Samsung is gearing up to release the long-awaited successor.

Resource MySmartPrice found in Geekbench Samsung smartphone with model number SM-E236B, which hides the Galaxy F23. The phone has been confirmed to be powered by the Qualcomm Snapdragon 750G SoC. The device scored 640 points in single-core and 1820 points in multi-core tests.

The aforementioned single-chip system is currently used in devices such as Samsung Galaxy A52 5G, Xiaomi Mi 10i and OnePlus Nord CE. As a reminder, the Snapdragon 750 has a built-in X52 modem that provides 5G connectivity. In addition, the phone will be equipped with a powerful Adreno 619 GPU. The Geekbench benchmark database also confirms the presence of 6 GB of RAM. Samsung is likely to offer the phone in other versions as well.

In addition, the Samsung Galaxy F23 5G runs Android 12 out of the box, most likely with the OneUI skin. The release of the novelty is expected in the near future.