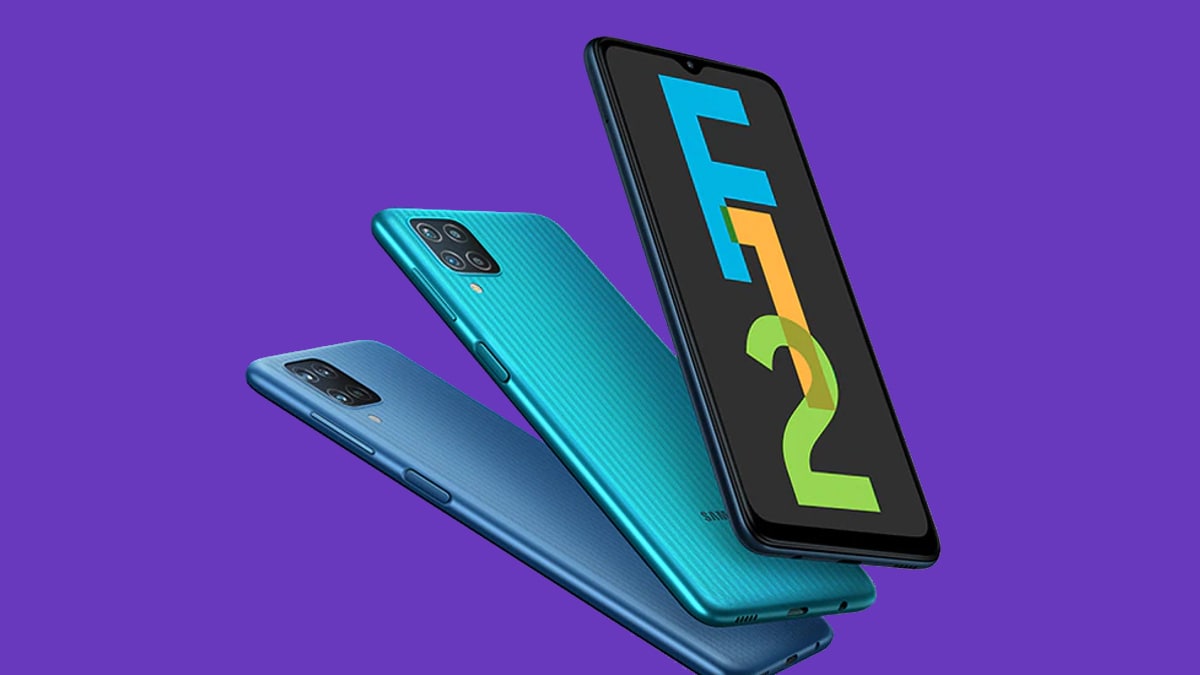 Alleged Samsung Galaxy F13 smartphone with model number SM-E135F on Geekbench Have you seen Is. The handset has scored 157 points in single-core testing and 587 points in multi-core testing. The listing suggests that the Galaxy F13 could be launched with an octa-core Exynos 850 processor, coupled with 4GB of RAM. Apart from this, it is also revealed that the maximum clock speed of this chipset is 2GHz. This Samsung phone Android 12 may be arriving out-of-the-box. Samsung has not yet made any announcement regarding the launch of Galaxy F13.

The Galaxy F12 sports a 6.5-inch HD+ (720×1,600 pixels) Infinity-V display with 20:9 aspect ratio and up to 90Hz refresh rate. The phone works on 4GB RAM and octa-core Exynos 850 SoC. There is a quad rear camera setup, consisting of a 48-megapixel Samsung GM2 primary sensor, a 5-megapixel secondary sensor, and two 2-megapixel sensors. The phone also has an 8-megapixel selfie camera. The phone packs up to 128GB of onboard storage and packs a 6,000mAh battery that supports 15W fast charging.