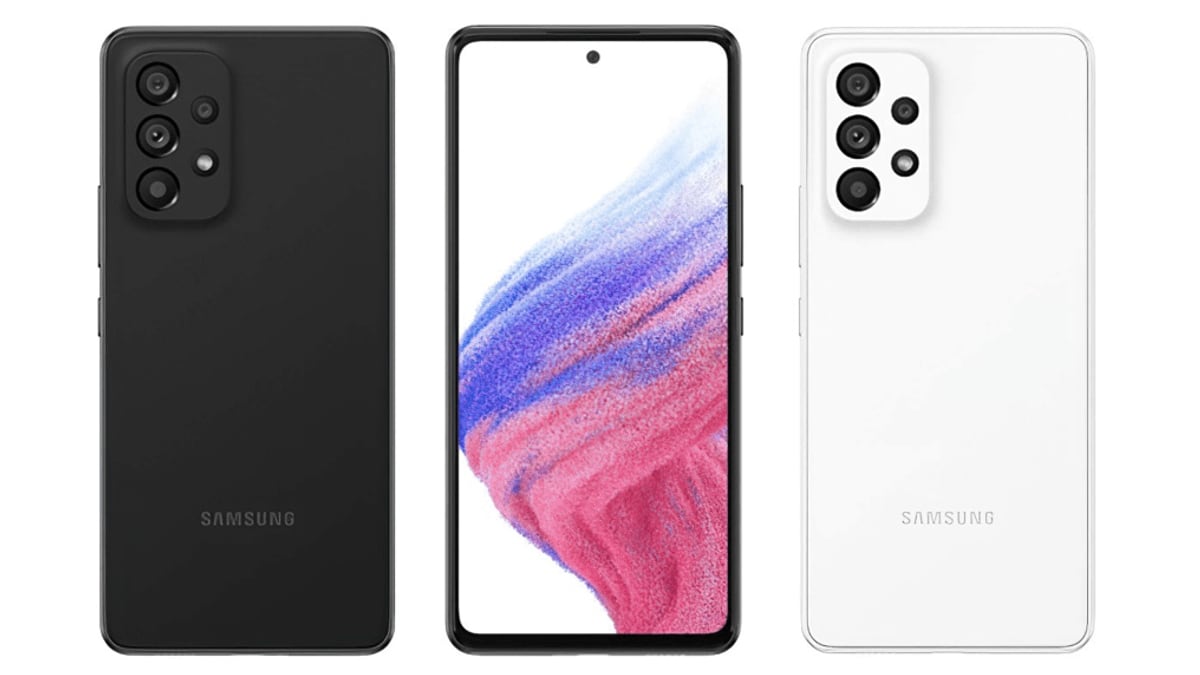 Samsung Galaxy A73 5G has been spotted on the Geekbench benchmarking website, which indicates that the phone is going to be launched very soon. Some of its main specifications are also revealed from the Geekbench certification. According to the listing, the phone will have Snapdragon 778G processor. 8 GB RAM is revealed in the phone on Geekbench but it is quite possible that the base variant of the phone can be launched with 6 GB RAM. However, the official confirmation of the specifications such as the processor or storage of the phone is yet to be confirmed by the company.

Galaxy A73 5G Will be a midrange premium smartphone. Its certification surfaced on Geekbench5 shows that its model number is SM-A736B. The Galaxy A73 5G will be powered by the Snapdragon 778G processor, which is a midrange processor. It is clocked at a speed of 1.80GHz. Talking about its scores, the device scored 778 points in the single-core test while it scored 2,913 points in the multi-core department. The 8GB variant of the phone is listed on the certification site but its 6GB variant can also be offered. Android 12 operating system has been told in the phone.

Samsung Galaxy A73 5G A 6.7-inch AMOLED display can be seen in it. Its refresh rate will be 90Hz and the resolution will be FullHD Plus. The fingerprint scanner can be seen inside the display itself. Quad camera setup can be given in the phone with 108 megapixel primary camera. Its secondary camera can be of 12 megapixels. A large battery can be seen in the smartphone, whose capacity has not been revealed yet. But in the coming few days, the official announcement of this phone can be made by the company.