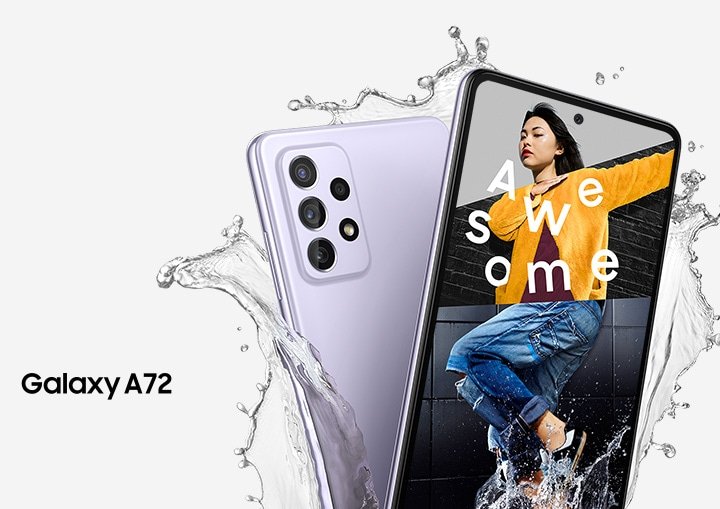 In December, Samsung made a real gift to users by releasing One UI 4.0 firmware based on Android 12 for a large number of its smartphones (in fairness – mostly flagship). And now Android 12 has received the popular mid-range model – Galaxy A72. And she received it in Russia.

According to the source, the update numbered A725FXXU4BULA contains not only the stable version of One UI 4.0 based on Android 12, but also the December Android security updates. The software is distributed by air – while in Russia, but soon in other countries. Interestingly, rumors only credited the release of Android 12 for the Galaxy A-series smartphones in February, but Samsung got the better of it.