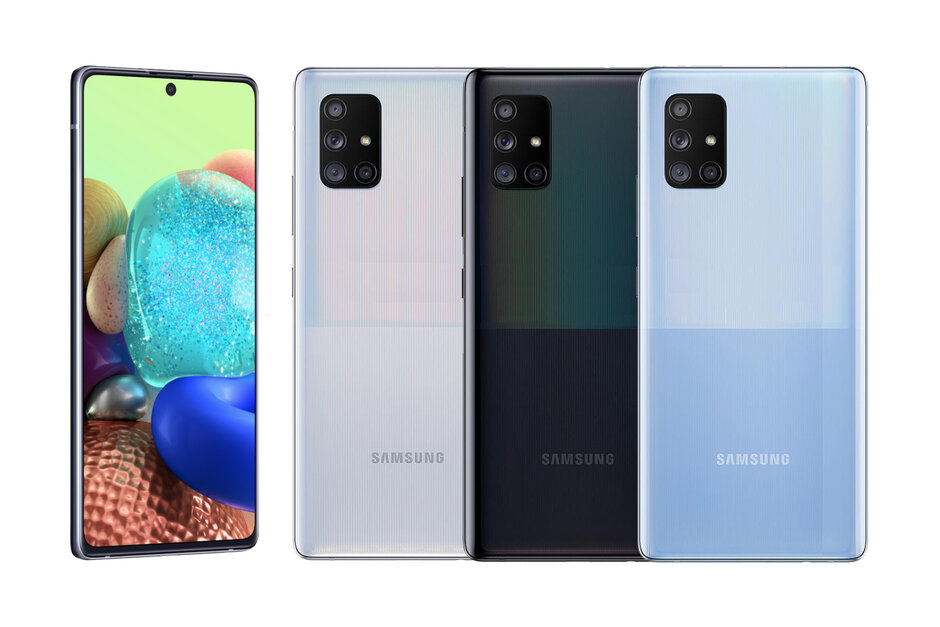 Samsung continues to release Android 13 for its devices at an accelerated pace. This time, the Galaxy A71 5G and Galaxy Tab S7 FE received the final firmware with the One UI 5.0 interface.

New software released for Galaxy A71 5G in the Middle East (UAE). The firmware is numbered A716BXXU6EVL2 and includes the December Android security updates.

As for the “fan” tablet, its supported version has received a new firmware update in the UK. The software number is T736BXXU1CVL1 and it includes Android November Security. This is already the second major Android update for the Galaxy Tab S7 FE, but the tablet will also get Android 14 next year.