Samsung Galaxy A54 5G will knock soon with 50MP camera, 5100mAh battery!, know what will be special before launch 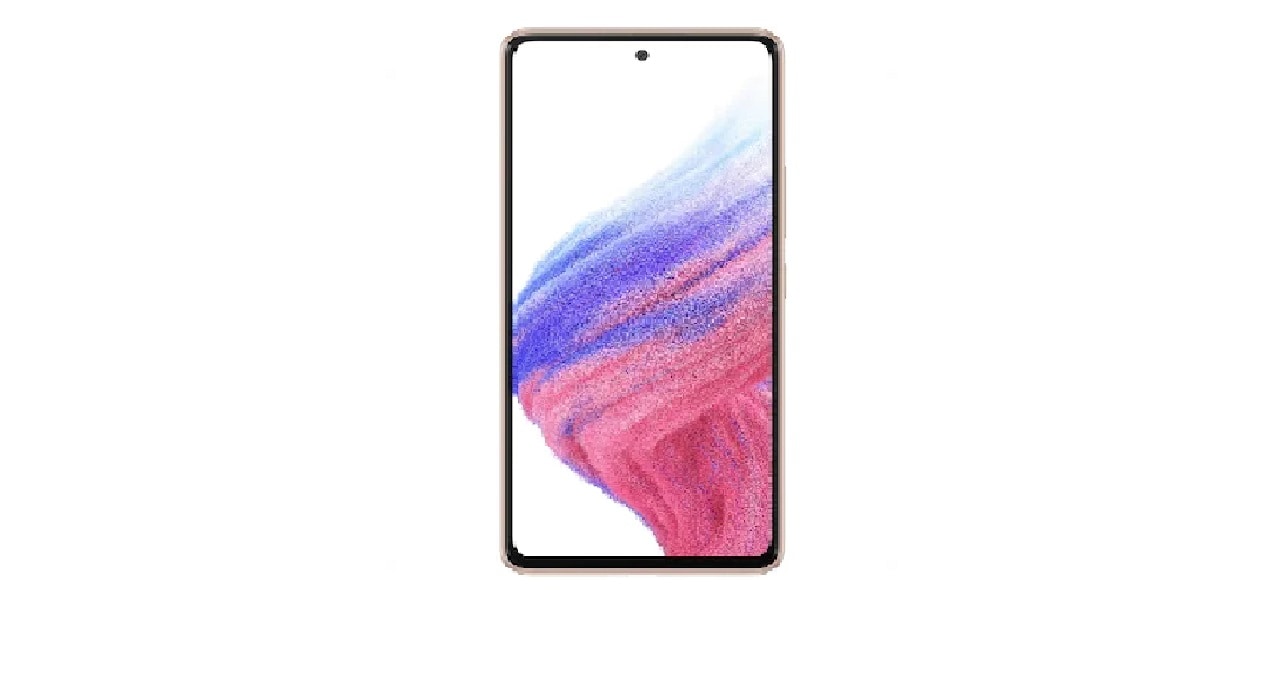 Samsung Galaxy A54 5G may soon enter China. This device has appeared on China’s 3C certification, which has revealed many information. It is also clear from the listing that it is going to knock in the Chinese market soon. Here we are telling you about the approximate features and specifications of this smartphone.

A Samsung phone with model number SM-A5460 that has surfaced on 3C is the upcoming Galaxy A54 5G. listing It is clear that this is a 5G supported phone. It is also revealed that the phone may support 25W fast charging. There is no charger in the retail box of Galaxy A53. Hence it is expected that the A54 may come without an in-box charger.

The Galaxy A5x series phone was released two months after it first appeared in 3C’s database. Let us tell you that the A52 came out in 3C in January 2021 and was launched in March the same year. The Galaxy A53 arrived in January 2022 and was introduced in March. Now that the Galaxy A54 5G has been spotted on 3C certification in November, it looks like it could be launched by January 2023.

Specifications of Samsung Galaxy A54 5G

Talking about the specifications, the Samsung Galaxy A54 5G can get a 5,100mAh battery, which can be 100mAh more than its old model. A triple rear camera unit can be found in the Galaxy A54 5G, with the first being a 50-megapixel camera. Apart from this, a 5 megapixel ultra wide camera and a 5 megapixel micro camera can be given. Which can be a depth sensor to a large extent. The A54 5G can get an OS update for up to four years. As it comes with Android 13 OS then it can go up to Android 17 OS.