Samsung Galaxy A53 will come with 25W fast charging! Phone listed on many certification sites 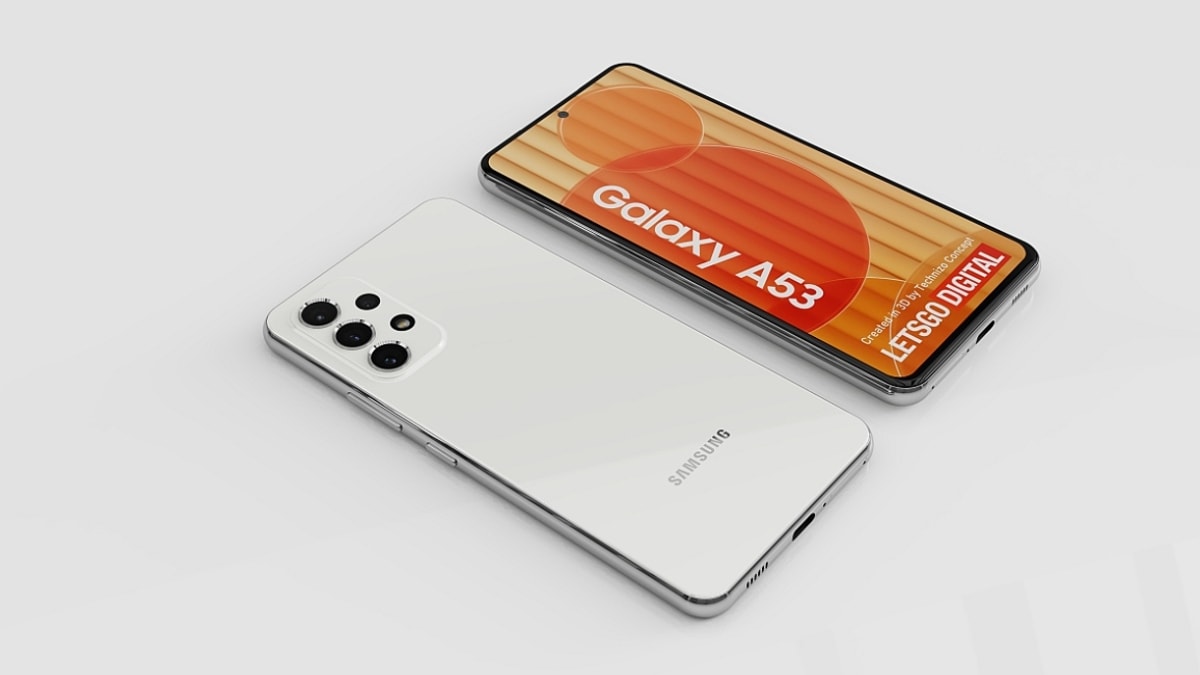 of MySmartPrice Report according to, alleged Samsung Galaxy A53 Smartphone NBTC Listing Information by Tipster Mukul Sharma Tweet on given. It also includes some photos of the FCC listing. The smartphone with model number SM-A536E/DS has been seen on both platforms, which is believed to be of Samsung Galaxy A53. The FCC certification site reveals that it will be a Samsung A series phone, which will come with 5G and NFC support. Along with this, it will come with a 25W charging adapter, which will have the model number EP-TA800.

According to the TENAA listing, the phone will get a 6.46-inch Full HD Plus AMOLED display, which will have a resolution of 1,080×2,400 pixels. It can come with a triple camera setup in which a primary sensor of 64 megapixels, secondary sensor of 32 megapixels and a third sensor of 5 megapixels can be. A 32-megapixel camera can be seen on the front side. It will also have 5000 mAh battery.